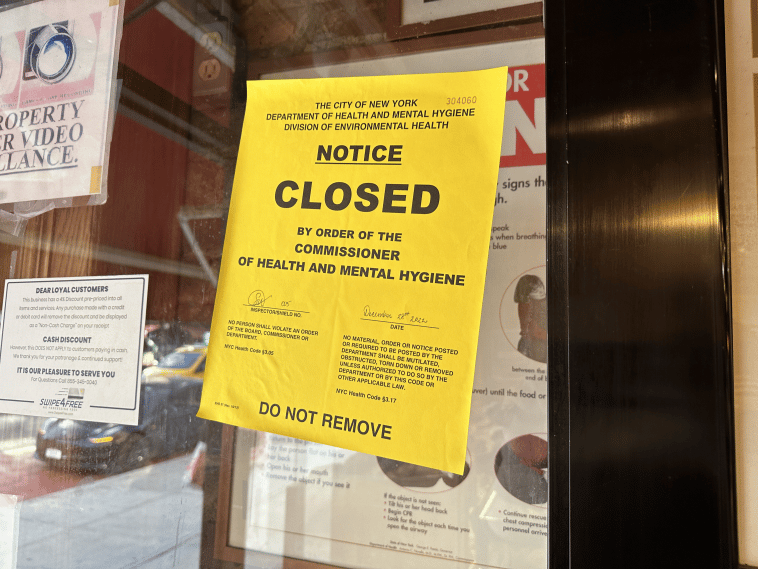 An Upper East Side cafe known for its authentic eastern European cuisine has been shut down by the New York City Department of Health — sort of. Upper East Site found the establishment open for business on Friday despite the bright yellow closure notice still affixed to the restaurant’s front door and more than a dozen violations accounting for a whopping 84 violation points.

“Closed by order of the Commissioner of Health and Mental Hygiene,” reads the bright yellow notice stuck to the glass door at Budapest Cafe, which had been propped open, leaving the sign largely out of sight for anyone passing by.

Located at 1631 Second Avenue, near the corner of East 85th Street, the Hungarian restaurant was closed by the Health Department during an inspection this Wednesday, after an inspector found a baker’s dozen of infractions — more than half of them critical sanitary violations.

According to the City’s inspection report, evidence of both rats and mice were found inside the establishment — which also didn’t have a contract with a pest control company or keep any records of extermination activities done to keep vermin out. The cafe’s was also cited for conditions likely to attract rodents, insects or other pests.

In addition to the rodent concerns, the Health Department inspector says the manager of food operations at Budapest Cafe does not hold a Food Protection Certificate, which is required to ensure food is handled safely and properly.

Hot food was also found by the inspector to be kept too cold to keep it safe from bacteria growth, cold foods were kept dangerously warm, while other foods weren’t cooled properly, according to this week’s inspection. Even a working thermometer wasn’t available at the restaurant.

The inspector also found the kitchen’s food surfaces were not property sanitized after each use, raising the risk of cross contamination — all while the restaurant’s dishwashing of plates and utensils were not up to par. The restaurant was also cited for not displaying the Health Department letter grade from its previous inspection in May 2022.

At Budapest Cafe on Friday, Upper East Site found the restaurant’s window filled with pastries ready to serve to hungry customers. When we contacted the cafe to inquire about the closure order, a worker explained that only the kitchen had been closed.

Upper East Site reached out to the New York City Department of Health to find out whether a restaurant was allowed to reopen to sell pastries while a closure order was in effect, but we did not hear back. 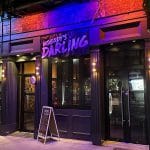 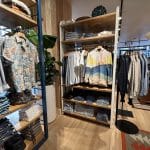