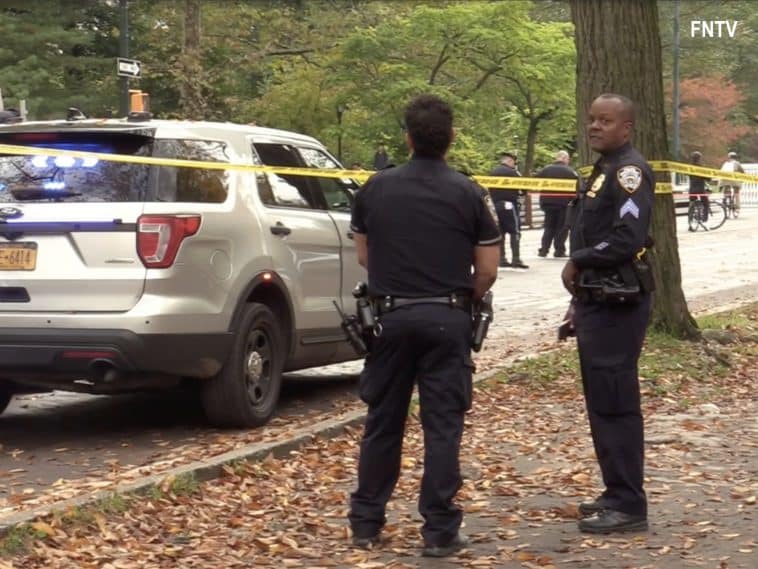 A jogger was struck from behind by a cyclist and critically injured in Central Park, police say | Martin Callender/FreedomNews.tv

A woman jogging inside Central Park was critically injured this morning when she was struck from behind by a cyclist, police confirm to Upper East Site.

Rammed from behind, the victim may have never even seen the impact coming.

Detectives say the cyclist remained on the scene in Central Park, near Tavern on the Green, while the jogger was rushed to Weill Cornell Medical Center in critical condition.

The NYPD Highway Patrol’s Collision Investigation Squad was seen taking measurements and photographing evidence in the middle of the roadway Wednesday morning.

CIS officers will ultimately determine how the crash unfolded. 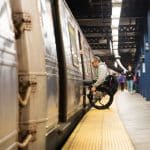 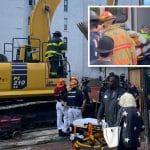