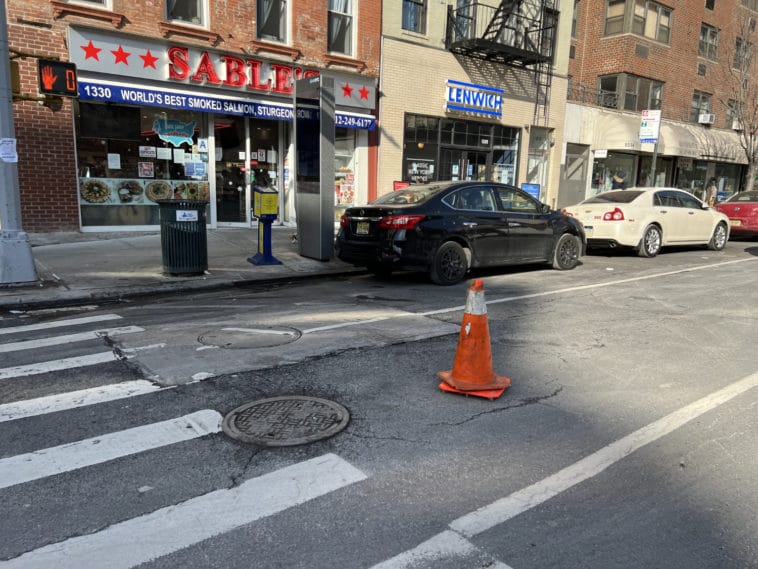 MANHATTAN – A 51-year-old Upper East Side woman is dead after being struck by a car early Monday morning at a busy Lenox Hill intersection. Late Monday night, police identified Udeshi Shruti Sundeep as the latest victim of tragic vehicle collisions in our neighborhood.

The deadly crash unfolded just after 6:30 am this morning, when police say the driver of an Audi, identified by police as 59-year-old Connette Bercik of Oldwick, New Jersey, struck Sundeep while making a left turn from East 76th Street onto Third Avenue— she was apparently crossing the street at the time.

A stretch of Third Avenue was shut down for hours, according to a witness, as the NYPD’s Collision Investigation Squad gathered evidence from the scene.

Police say Udeshi Shruti Sundeep suffered trauma to her head and body in the crash— a witness tells Upper East Site they saw the 51 year old motionless in the street and later saw paramedics performing CPR on her as she was loaded into an ambulance.

Investigators say Sundeep– who lived on nearby East 75th Street– was rushed from the crash scene at East 76th Street and Third Avenue to nearby Lenox Hill Hospital where she was ultimately pronounced dead.

When Upper East Site visited the intersection where the deadly collision unfolded late Monday morning, an orange cone in the street was the only sign of the tragic death that occurred just hours earlier.

Detectives say the driver of the Audi, Connette Bercik, remained on the scene of the crash and was later arrested and charged with Failure to Yield to a Pedestrian.

This latest tragedy is part of what has been a deadly two months on the streets of the Upper East Side.

In this latest deadly collision, police say the investigation is ongoing. 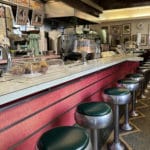 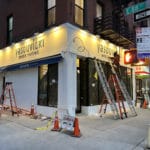