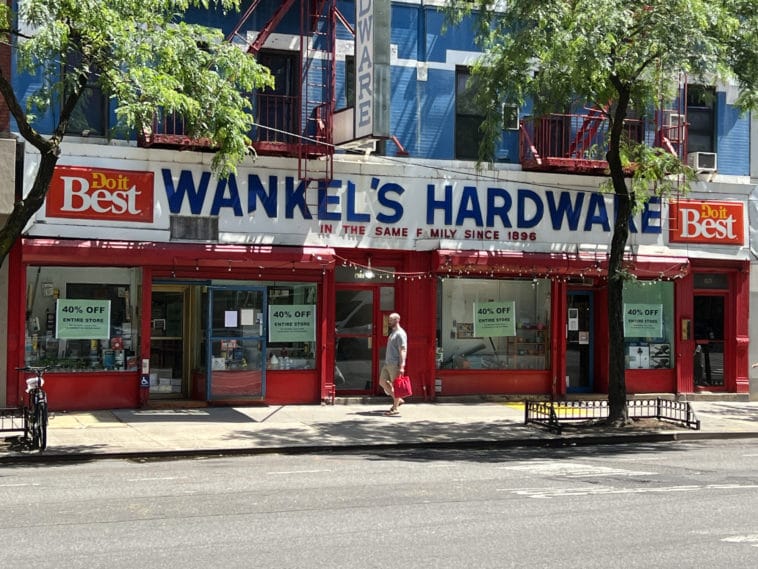 MANHATTAN – It’s the end of an era on the Upper East Side as a mainstay for more than a century gets ready to close its doors one last time. Everything on the shelves is now deeply discounted at Wankel’s Hardware, as the store gets set to close for good after 125 years.

A fixture in Yorkville since the days when horses and carriages made up most of the traffic on Third Avenue, with the elevated trains rumbling above the roadway, Wankel’s Hardware has been through thick and thin— but now, the family-owned business is saying goodbye.

Last January, the future became uncertain for Wankel’s, as Upper East Site was first to report, the hardware store’s building was put up for sale for more than ten million dollars by the store’s owner, Katherine Wankel, the founder’s great-grand daughter, who also owns the building located on Third Avenue between East 88th and 89th Streets, originally purchased by her great grandfather in 1896.

Back then, the best-selling items at the hardware store were wooden buckets, which would be filled with beer by thirsty laborers in the primarily German-American neighborhood of Yorkville.

Cushman & Wakefield, which had been retained to organize the sale of the 20-unit apartment building housing the hardware store, says there were over seventy tours and thirty five offers for the property.

However, on Thursday the real estate brokerage firm told Upper East Site that the building has not yet been sold.

Earlier this year, Cushman & Wakefield confirmed to Upper East Site that the hardware store would be leaving the building following the sale, but, at the time Wankel’s management said nothing was certain regarding the store’s closing.

That certainty has now arrived. Wankel’s Hardware will be closing its doors forever on Friday.

Some thing else certain, the building won’t be making way for yet another high rise tower— air rights to the twin five story walk-up buildings had already been sold. 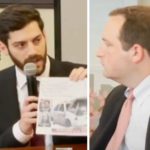 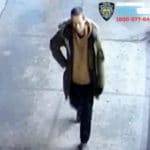