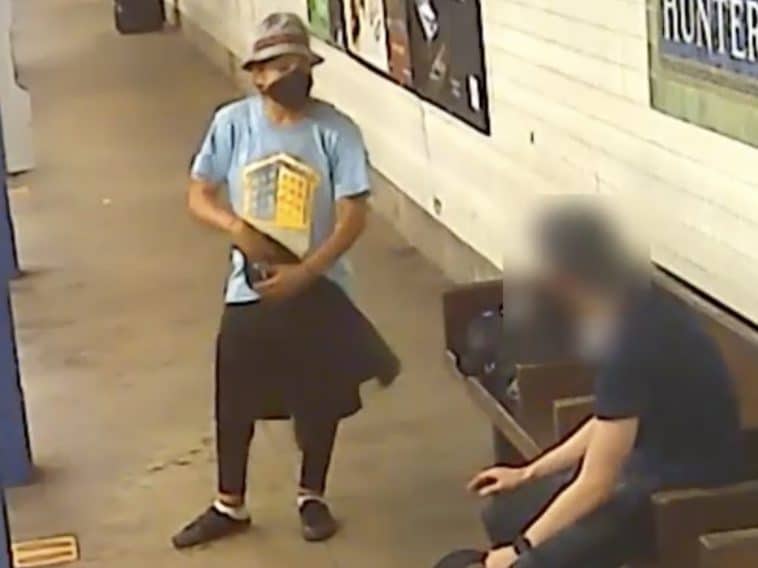 Upper East Side subway stations continue to be a dangerous place for commuters— just a week after a woman was violated by a creep who stuck a cellphone under her skirt inside the East 63rd Street-Lexington Avenue station, a teenager was robbed at knifepoint by a different suspect at the East 68th Street-Hunter College station.

Police say it all went down just before 12:30 am early Monday morning when the 18-year-old victim was waiting for a 6 train on the southbound platform inside the Lenox Hill subway station located under the college on Lexington Avenue.

That’s when investigators say a crook— seen in surveillance video wearing a baby blue t-shirt with the logo for the New York City Housing Authority and a knock-off Gucci bucket hat— pulled a knife on the teen and demanded he hand over his property.

The robber took the 18 year old’s cell phone, watch, headphones and even his wallet, which didn’t have any cash in it— just a bank card and the teen’s ID.

At the same time, police say, a train had just pulled into the station— that’s when the suspect ordered the teenager to get on and go.

He did board the train and thankfully made it through the terrifying robbery unharmed. Police say the suspect stayed in the station as the pulled away then fled the station.

According to the latest NYPD data, crime in Upper East Side subways is up more than 200% compared to this time last year. The Hunter College station itself has been the scene of six crimes in 2022.

The suspect is in this latest robbery is described as a man in his 40s with black hair, standing 5’10” tall and weighing 190 pounds.

He was last seen wearing the light blue shirt, bucket hat, black shorts and black sneakers with the backs smashed down, while carrying a black bag and a black long-sleeve shirt, police say.

If you recognize the suspect wanted in this knifepoint robbery or have any information that could help detectives, you’re asked to call the NYPD’s Crime Stoppers Hotline at 1-800-577-8477. 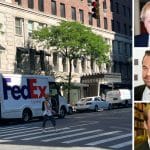 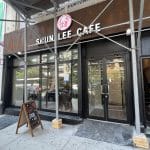