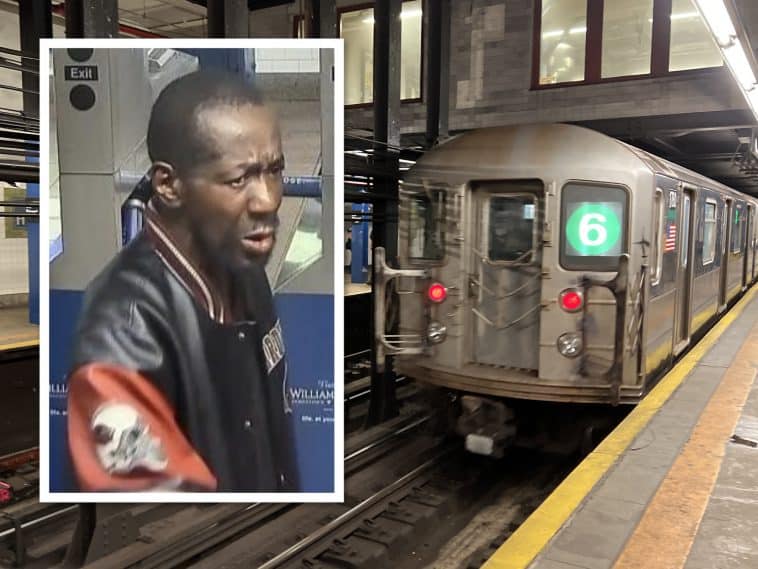 An elderly woman has become the latest victim of violence in an Upper East Side subway station, viciously pummeled by a stranger in what police say was an unprovoked attack in the middle of the day.

Investigators say the 80-year-old victim was aboard a northbound (6) train last Saturday afternoon around 4:30 pm at the East 68th Street-Lexington Avenue subway station, when a maniac attacked her out of nowhere.

ALSO READ | Woman Punched in the Head in Random Attack

The octogenarian was punched over and over in her head, shoulder and back sending her tumbling onto the floor of the subway train, according to detectives, but actually refused medical attention at the scene of the crime.

After the random violent attack, police say the unhinged attacker fled the train at the East 59th Street Station. The suspect is described by police as a man in his 40s, standing 6’2” tall and weighing 170 pounds.

Just days before the August 6th assault on an elderly woman, the East 68th Street-Hunter College subway station was the scene of an armed robbery involving a different suspect— where a teenager was mugged at knifepoint while waiting for a train.

Crime in Upper East Side subways is up more than 200% this year compared to the same time last year— according to NYPD data, the Hunter College station itself has been the scene of eight reported crimes in 2022.

If you recognize the suspect wanted in this vicious assault or have any information that could help detectives, you’re asked to call the NYPD’s Crime Stoppers Hotline at 1-800-577-8477. 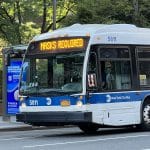 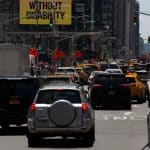