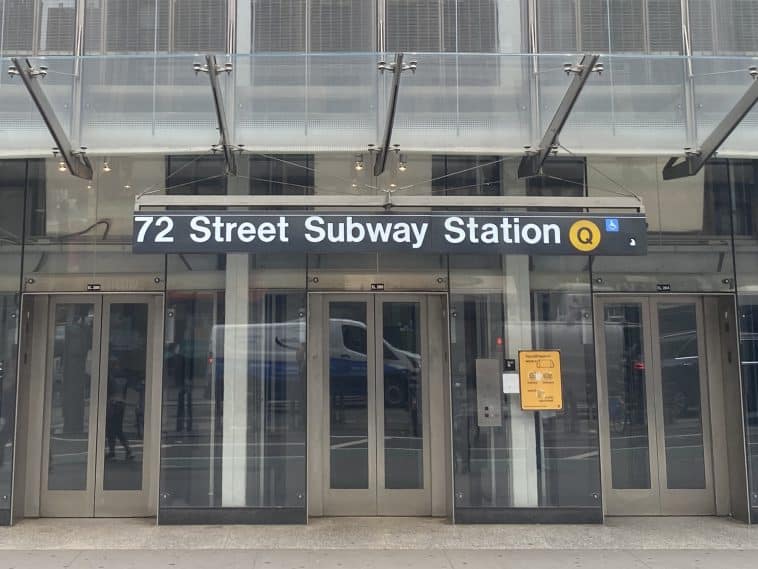 This article was originally published on Dec 13 3:00pm EST by THE CITY

The MTA is sniffing around on testing pee-detection technology that alerts staff to clean wet and smelly messes in subway elevators.

“It’s ‘problem solving 101’ for us at Transit,” Davey told THE CITY. “So anytime I see someone in New York, outside of New York, doing something interesting, I’m happy to steal good ideas.”

The MTA would be following the lead of the Metropolitan Atlanta Rapid Transit Authority — which in 2013 began installing urine detectors in station elevators — and the Massachusetts Bay Transportation Authority, which announced plans last summer to install them on four elevators in Boston’s subway, the T.

Urine not only can be sticky and leave an unpleasant aroma, but can damage critical equipment. The MTA did not have figures for how often subway elevators have been taken out of service or needed cleaning because of urine.

There are 353 elevators throughout New York’s 472 subway stations. According to MTA data, the lifts were in service nearly 95% of the time over the last year.

“The bigger concern is when they don’t work,” said Teresa Wang, 37, who rode an elevator with three children to a platform at 14th Street-Union Square.

A Place to Go

The MTA plans to begin reopening restrooms next month in nine stations whose public toilets have been closed since the start of the pandemic — a fraction of the more than 130 restrooms in nearly 70 stations that have remained shuttered for safety reasons, amid a cleaner shortage.

With the MTA on a hiring spree for subway cleaners, officials are willing to try another tactic to help keep elevators free of human waste.

“It’s big — they do it in there and then my people have to clean it up,” Robert Kelley, a Transport Workers Union Local 100 vice president who represents cleaners, told THE CITY. “This thing was the same prior to the bathrooms being closed, but with the homeless situation and the [emotionally disturbed people] in the subway, that’s why it’s become more of an issue.”

“Sometimes, they can be used like toilets,” said Bore Traore, 35, who rode an elevator Monday night to a platform on the N/Q/R/W lines at 14th Street-Union Square. “If I didn’t have my bicycle with me, I would not go in there.”

Kelley, the TWU official, said the smell detectors are worth trying for the sake of riders and transit workers.

“At the end of the day, people shouldn’t have to get on elevators and deal with urine smells,” he said. “I’m definitely not opposed to us being able to identify these smells.” 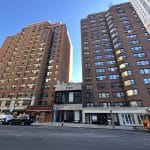 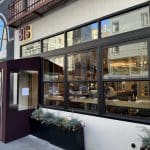