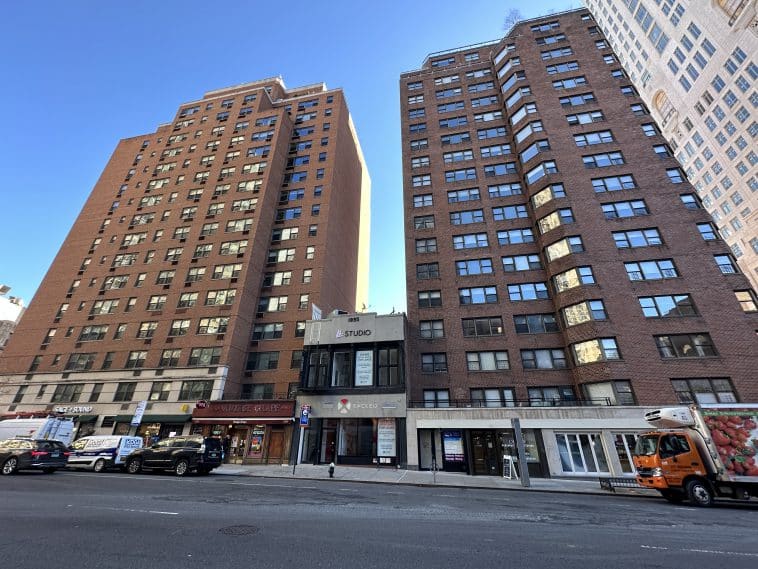 A developer plans to wedge a 15-story tower into a 25-toot wide Upper East Side lot currently occupied by a two-story building dating back more than 120 years.

According to the permit filing with the Department of Buildings, the owners of 1477 Third Avenue, located between East 84rd and 84th Streets plan to replace the current two-story, 7,500 square foot building with a new 152-foot tall, 25,700 square foot high-rise.

The massive new mixed-use tower will be constructed between the two 18-story co-op buildings, with 200 East 84th Street to the north and Saxton Towers to its south.

On the ground level, 1,600 square feet will be dedicated to commercial space, according to the filings, first reported by New York YIMBY.

Just nine units would be spread across the remaining 24,000 square feet of residential space, the building will likely include duplexes and spacious, luxury-sized apartments. The new development will also feature a nearly 20-foot long rear yard, according to the filing.

The current low-rise building at the site was constructed back in 1895, according to owner KANO Real Estate Investments. The developer bought the building and the 25-foot wide lot it is located on for $8,500,000 back in July, city records reveal.

Back then, Traded NY reported that it was the first time the property had been put up for sale in 150 years, as it had always been held within the same ownership with tenants.

Most recently, 1477 Third Avenue was home to LL Studio Yoga and Exceed Physical Culture fitness studio, which had been a tenant for a decade.

Signs in the windows still advertise the space for lease and a demolition permit has not yet been filed. 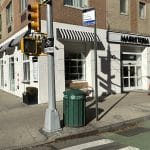 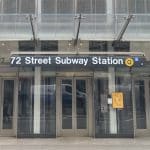