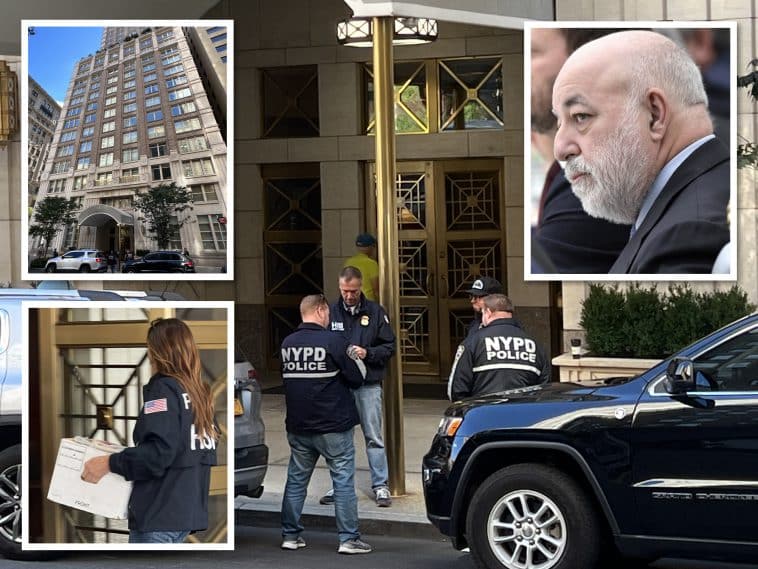 Federal agents descended on an opulent 43-story Upper East Side condominium building Thursday morning, where sprawling apartments go for twenty to thirty million dollars, conducting a search reportedly in connection with a Russian oligarch sanctioned by the United States.

Upper East Site was there as a dozen special agents with the Department of Homeland Security’s investigations division lingered outside the luxury condo building, located at 515 Park Avenue, at the corner of East 60th Street, while others streamed in and out of the building’s heavy lobby doors.

An FBI agent was also seen going inside the building, though it’s not clear the nature of the investigation or possible search being conducted inside the white glove building Thursday morning.

A source familiar with the matter tells NBC New York the search of a property at 515 Park Avenue linked to Russian oligarch Viktor Vekselberg is related to the U.S. sanctions against the billionaire Putin ally.

Investigators at the scene were overheard discussing “two safes” located inside and a locksmith was seen being escorted into the building by Homeland Security agents just before 11:30am.

Vekselberg’s $90 million super yacht was seized off the coast of Spain earlier this year, according to the Justice Department.

HSI did not immediately respond to Upper East Site’s inquiry. 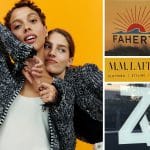 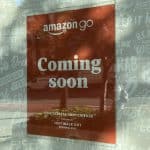