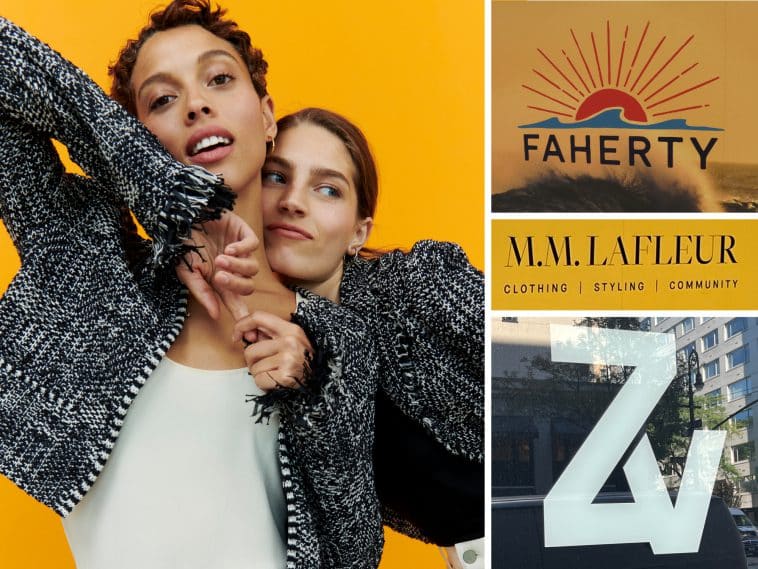 Outposts from M.M.LaFleur, Zadig+Voltaire and Faherty are set to open in the coming the months | Upper East Site (insets), M.M.LaFleur (main)

Outposts from M.M.LaFleur, Zadig+Voltaire and Faherty are set to open in the coming the months. We’ve got what you need to know.

As New Yorkers continue to return to the office following two years of the Covid-19 pandemic, M.M.LaFluer— the maker of popular luxury women’s workwear— tells Upper East Site it plans to open its second New York City store by the end of September.

Located at 1225 Madison Avenue, at the corner of East 88th Street, in Carnegie Hill, yellow window coverings keep us from getting a glimpse at the ‘evolved look and experience’ of the M.M.LaFluer store, which the company tells us will not look like their flagship location at Bryant Park.

Taking a look at Faherty’s logo, you might think the sun-and-surf inspired lifestyle brand for men and women is something exported from the coast of California. You’d be wrong.

A family-run business, Faherty was founded in 2013 by the Faherty brothers, Mike and Alex— who grew up in Spring Lake, New Jersey, along the Jersey shore.

Posters with the premium apparel-maker’s logo now cover the windows of a former William Sonoma store, located 49 East 86th Street, at the corner of Madison Avenue, which will become the company’s sixth location in Manhattan.

The upscale fashion house with Parisian flair is expanding its presence in the neighborhood, set to open its third Upper East Side store, located at 845 Madison Avenue, at the corner of East 70th Street.

Upper East Site has learned the 3500 square foot space will house sections for Zadig+Voltaire’s women’s and men’s wear, however, it is not clear exactly when the new location will open its doors to customers. Inside the store, construction is far from complete.

In the meantime, you can head to one of the Z+G’s other two UES stores, located nearby at 1133 Madison Avenue, between East 84th and 85th Streets, as well as inside Bloomingdale’s. 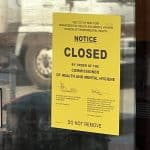 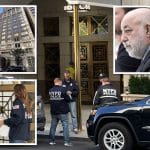