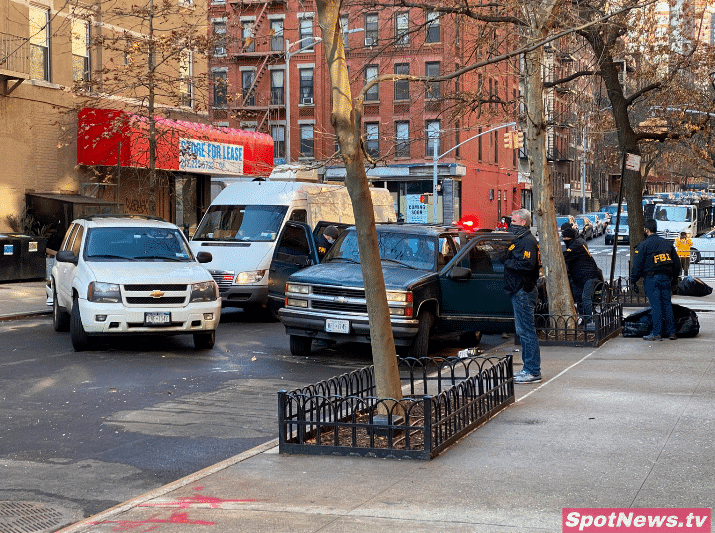 MANHATTAN –  As the sun rose this chilly morning in the City, NYPD officers, FBI agents and members of the Joint Terrorism Tak Force assembed on the Upper East Side to make another arrest connected to the Capitol riot on January 6th.

Agents busted 35-year-old Samuel Fisher near East 90th Street and York Avenue this morning– closing 90th streeet between First and York Avenues. Two blocks away, at the corner of East 88th and York Ave, FBI agents smashed the window to Fisher’s red Chevy SUV and scoured every inch of the vehicle for evidence.

Witnesses tell UPPER EAST SITE that guns and ammunition were immediately taken out of the SUV by federal agents. As a small crowd gathered behind the police tape, agents also rummaged through a large black bag looking for clues.

Prosecutors told ABC7 and the Daily News that Fisher traveled to Washington, DC on January 6th with several guns and a bulletproof vest–his social media littered with conspiracy theories claims of fraud in the 2020 election. 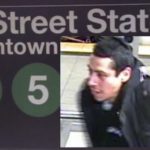 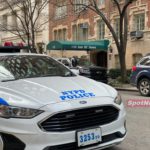