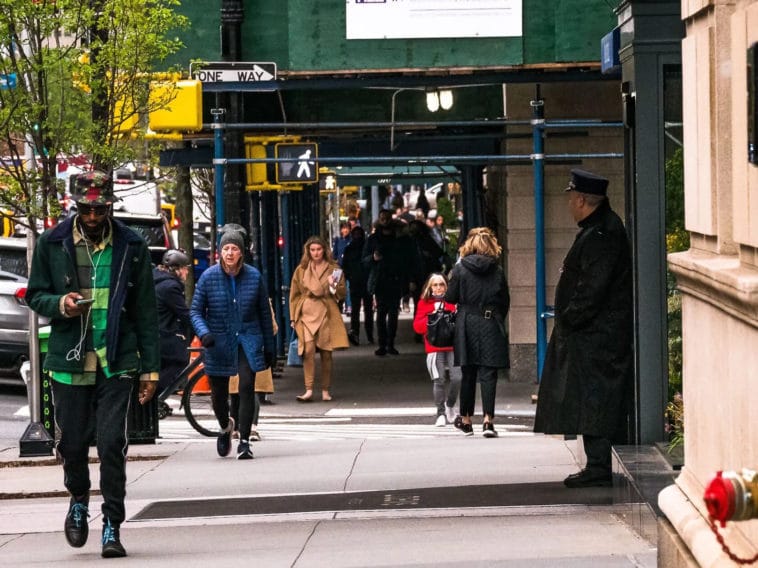 A Park Avenue doorman waits to assist residents and visitors to an Upper East Side building/Jason Scott Jones,THE CITY

This article was originally published on Apr 19 at 6:24pm EDT by THE CITY

The union representing more than 30,000 doormen and other building workers rebuffed luxury landlord demands for givebacks.

Doormen and other building workers secured a deal for a union contract Tuesday, averting a possible strike.

Under the tentative agreement, workers will get the highest raise in their history, according to the union 32BJ-SEIU, with wage increases totaling nearly 12.6% in four years and a one-time $3,000 bonus.

The wage increases, averaging 3.17% annually, still remain below the current annual rate of inflation of 8.5% for the year ending in March.

Meanwhile landlords, along with co-op and condo owners, relented on demands that workers start paying into their health insurance premiums — which are covered 100% by employers — and give up some of their paid time off.

“Brothers and sisters, we got a deal!,” 32BJ-SEIU President Kyle Bragg said to cheers inside a ballroom at the Sheraton Hotel in Midtown on Tuesday.

“After two years of our members being asked to give and sacrifice more of themselves than they’ve ever done before, they deserve more in return for their service, and not less,” he said. “And that’s the deal that we got done today.”

The agreement between 32BJ-SEIU and the Realty Advisory Board on Labor Relations came after more than a month of bargaining and a strike authorization vote green-lit by union members last week.

Some of the more than 550,000 residents who would have been impacted by a strike had been put on notice about potential disruptions, with some buildings circulating sign-up sheets for volunteers.

But the union made a show of force as they flooded Park Avenue to rally last Wednesday, joined by supporters who included Sen. Chuck Schumer (D-N.Y.) and Gov. Kathy Hochul.

Under the tentative agreement, the workers are also entitled to a one-time $3,000 bonus, according to a statement from the union.

Union members will have to vote on the agreement in order to make it official.

The landlord management group — which had previously called demands for givebacks “reasonable” — also celebrated the deal.

“Our relationship is really the gold standard of labor relations in this country,” Realty Advisory Board president Howard Rothschild said at Tuesday’s announcement.

“We know how difficult these last couple of years have been for everyone, for our employees, for New Yorkers in general. And we have worked tirelessly together creating all sorts of arrangements to make things better for our workers — who are often not treated as workers, but are often treated as family members.”

At last week’s rally, workers observed a moment of silence for the more than 170 who died of COVID, including 40 who were residential building workers.

At the agreement announcement, Bragg said his members sacrificed their health to ensure the safety of building tenants, many of whom began to work remotely. At the start of the pandemic, workers wore garbage bags when personal-protective equipment was in short supply — and adjusted to an influx of deliveries and other changes as tenants worked from home.

“They kept the buildings clean and sanitized,” Bragg said.

“The courage and the dedication that they have shown was just simply amazing, which allowed people to work remotely to work in the comforts of their home.”

More than 30,000 union members — working in buildings from rentals to luxury Billionaire’s Row megatowers and iconic co-cops like The Dakota — were on deck to go on strike as soon as Thursday if negotiations collapsed before the April 20 deadline.

“We want to thank all New Yorkers who showed their support over the course of this process,” worker and bargaining committee member Crystalann Johnson said in a statement through the union. “We appreciate everyone who reached out and we look forward to seeing you tomorrow, on the job.”

Selwyn Felix, 61, has worked for 28 years as a handyman at the same Upper West Side condominium building.

“We were prepared to strike. We wanted to make sure we got the best deal possible for the workers who went through the worst pandemic,” the Cambria Heights, Queens resident told THE CITY.

But he was happy that Tuesday the union received “the best contract that we got in the history of 32BJ.” 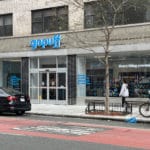 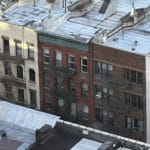