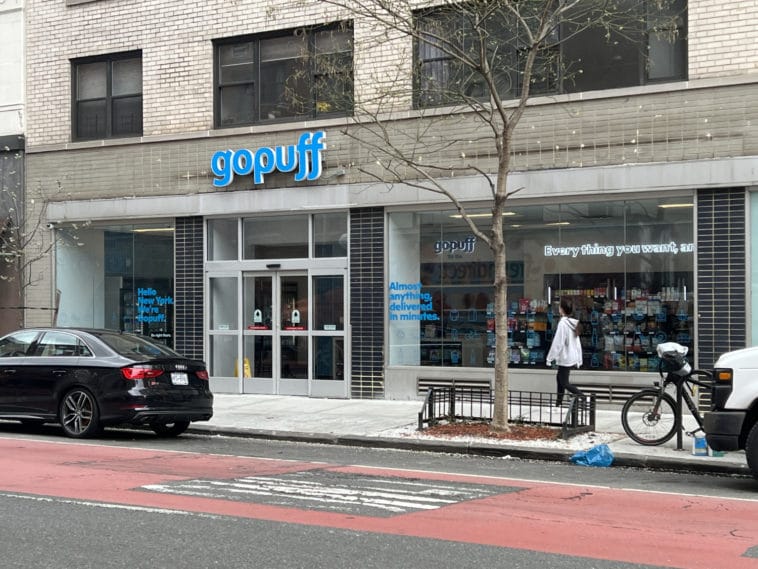 The opaque window coverings have been removed and the front door at Gopuff’s store at the corner of Lexington Avenue and East 90th Street in Carnegie Hill looks like any other retail storefront— including the Duane Reade that formerly occupied the space.

One major difference— the public-facing ‘Gopuff to go’ store, as it’s billed, occupies just a fraction of the more than six-thousand square foot space— leaving much of the location— and hundreds of products listed in the app— off limits to in-person shopping.

Step inside Gopuff and you’ll find refrigerated drinks and frozen foods in cases to your left— while to the right you’ll find rows of snacks on display as well as another refrigerated case with more drinks, dairy products, fresh fruit and a just few types of vegetables— like mushrooms, baby carrots and peppers.

Customers only have access to the full range of products by using the app to place a pickup order at the store or get them delivered to your home.

Hot food orders from the Gopuff kitchen, which serves pizza, fried chicken tenders, tater tots and milkshakes, also still need to be placed through the app. A Gopuff employee advised setting the delivery address in the app to their store so kitchen workers know it is a pickup order.

So-called ‘dark stores’ have come under scrutiny from lawmakers, including Upper West Side City Council Member Gale Brewer, who accuses the rapid grocery delivery company of flouting city zoning laws when acting solely as distribution points with access for employees only.

Gopuff has also drawn the ire of City Council Member Julie Menin, who sent the company a letter in February demanding the rapid grocery delivery respond to concerns over ‘unsafe and hazardous’ business practices, citing complaints from Upper East Siders about delivery workers on motorized bikes and scooters.

After being contacted by Upper East Site, Gopuff claimed that its UES distribution point was always open to the public and in compliance with New York City laws— despite the fact that in addition to the opaque window coverings, the storefront’s automated motorized doors were not functioning earlier this year and did not open for customers in front of the sensor.

There were also no posted instructions on how to gain entry to the Gopuff store at that time.

“These are not ‘dark stores’ or ‘warehouses.’ All of our locations have hours of operation posted on the outside, a point of sale system and a cash register to facilitate customer transactions, and customers can walk-in at all of our New York City locations to enjoy a retail experience,” Gopuff said Tuesday.

Gopuff has provided no evidence to Upper East Site to support claims that the store was previously open to the public, or actually served any walk-in customers at its UES location prior to Tuesday. 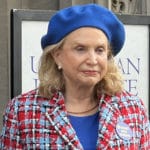 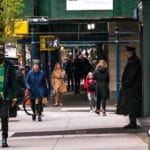