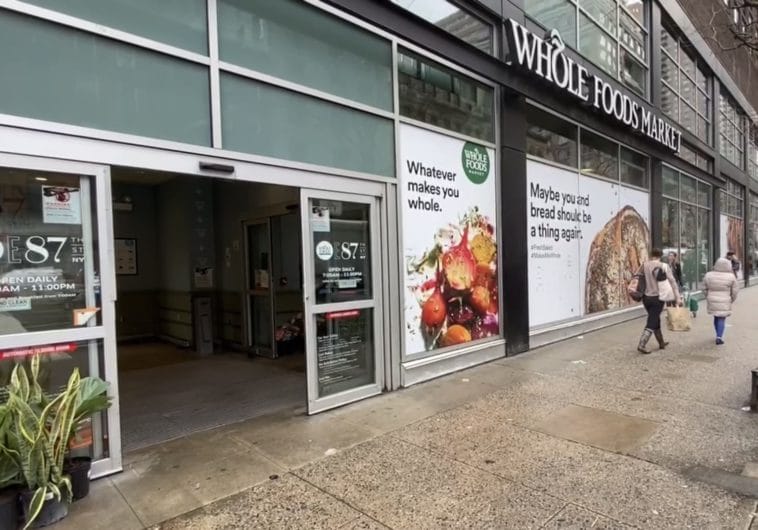 MANHATTAN – Police are on the hunt for a supermarket pervert who sexually assaulted a woman inside the Whole Foods store on Third Avenue between East 87th and 88th Streets on the Upper East Side.

Police say it was Tuesday, April 20th around 4 o’clock in the afternoon when the suspect approached the woman in the store’s aisles and then pounced. The suspect groped the 52-year old victim’s privates as she was putting an item back on the shelf, according to Patch.

🚨WANTED for SEXUAL ASSAULT
On Tuesday, April 20th at approx. 4pm, suspect sexually assaulted a victim inside of the Whole Foods Market, located at 1551 3rd Avenue on the Upper East Side.

If you have any information please call 1-800-577-TIPS or DM @NYPDTips. pic.twitter.com/4O0BovE1lC

The NYPD’s 19th Precinct tweeted out photos of the suspect on Thursday, screen grabs from security surveillance video in the checkout area of the store, located at 1551 Third Ave., asking for anyone who recognizes the suspected sexual deviant to call Crime Stoppers right away. 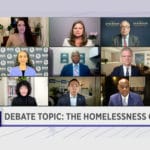