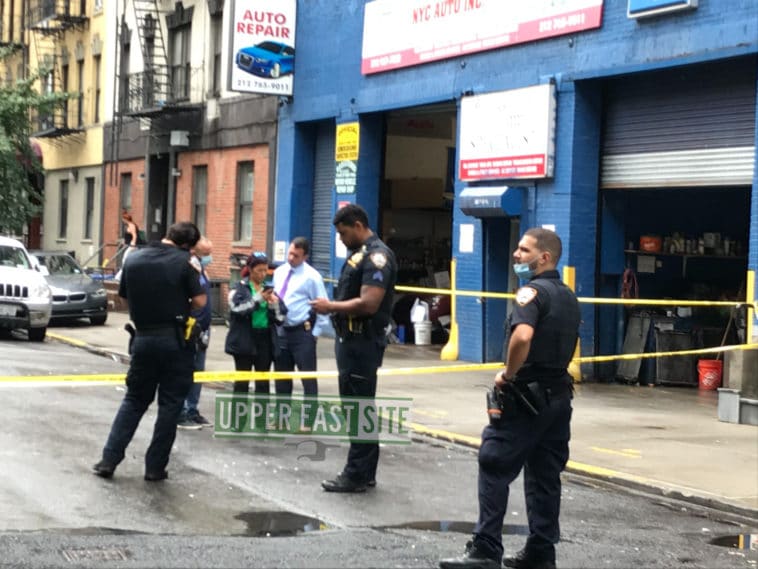 MANHATTAN – On the morning of August 23, 2021, a gunman walked into an auto repair shop on East 95th Street on the Upper East Side and shot two men— murdering one employee and wounding another. Ten months after the heinous crime, the scene of bloodshed and death is set to be torn down.

It was around 9:30 am that August day last year, when the quiet block between First and Second Avenues was turned into the scene of a murder— taking the life of manager Mario Gonzalez, who was shot in the head and shoulder.

“He was only 33 years old, and the sweetest person you could ever meet,” wrote relative Asriel Gonzalez in a GoFundMe fundraiser to help with the cost of Mario’s funeral last year.

A 43-year-old man was also shot in his back, but thankfully survived his injuries from the attack.

Investigators say 37-year-old Zachery Bryant is the cold-blooded gunman seen in surveillance video wearing a dark blue hoodie and white gloves, looking around before casually getting into a blue SUV and fleeing the scene of the crime.

Bryant was arrested in September 2021, less a month after the grisly slaying, and charged with murder and attempted murder.

A motive was never released by investigators and Bryant is due back in court on July 18th.

As for the auto repair shop building that housed the crime scene, Taconic Partners bought the garage along with an adjacent building late last year for $70 million.

It’s not yet clear what the developers have in store for the property, however, Crain’s New York Business reported at the time that it was expected to be replaced with modern office space.

Upper East Site reached out to Taconic Partners for more information on their plans for the site, but did not hear back by time of publication. 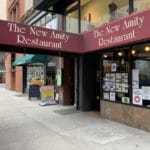