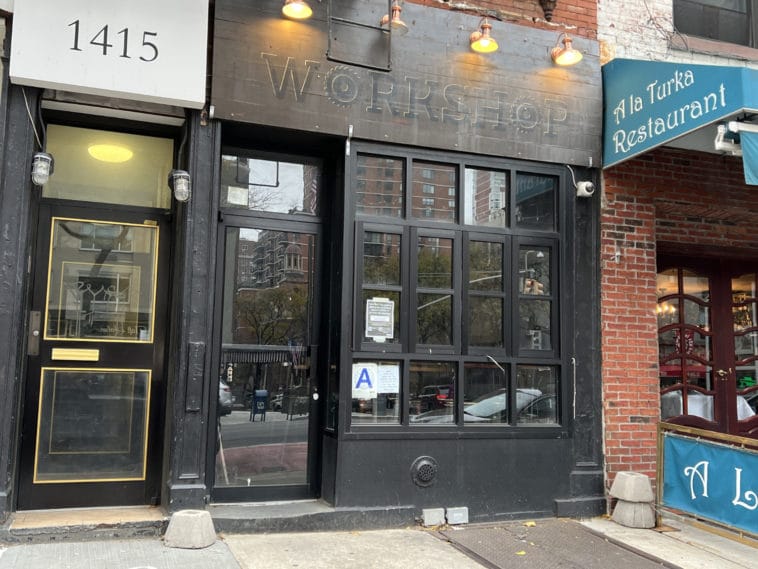 MANHATTAN – A recent Yelp review called it “potentially the best kept secret of the UES.” Now, the secret is out. Workshop, a popular bar known for its catchy-named cocktails and large selection of craft beers is apparently looking for a new owner to take over operations at the Upper East Side hangout and keep the good times going.

With a fun list of hand-crafted cocktails packed with fresh ingredients like the ‘Stage 5 Clinger’ and the (post-conservatorship) ‘Freed Britney,’ Workshop quickly made a name for itself in the Upper East Side bar scene when it opened in 2017.

“Amidst the domination of mass-produced products today, our mission is to prove – and without snobbery – that craft is not lost,” reads a quote on Workshop’s website.

ALSO READ | Bar-Coastal Says Goodbye to the Upper East Side

A mission the bar has certainly accomplished in the years it has served Upper East Siders.

According to a business classified listing advertising the bar is for sale, Workshop’s has six years left on its lease at 1415 Second Avenue, and its current owner is selling because they they want to leave New York. Looking for more than just a new owner-operator, the ad says Workshop is seeking “a passionate replacement.”

If that sounds like you, Workshop can be all yours for just $350,000, according to the listing. Even if you’re not thinking if becoming a bar owner, it’s worth stopping by this popular neighborhood bar for a drink.

Workshop opens at 4:00 pm Monday through Friday and 3:30 pm on Saturdays.

The bar’s owner confirmed to Upper East Site that Workshop was for sale but declined to comment further at this time. 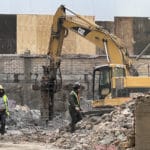 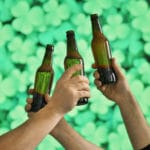