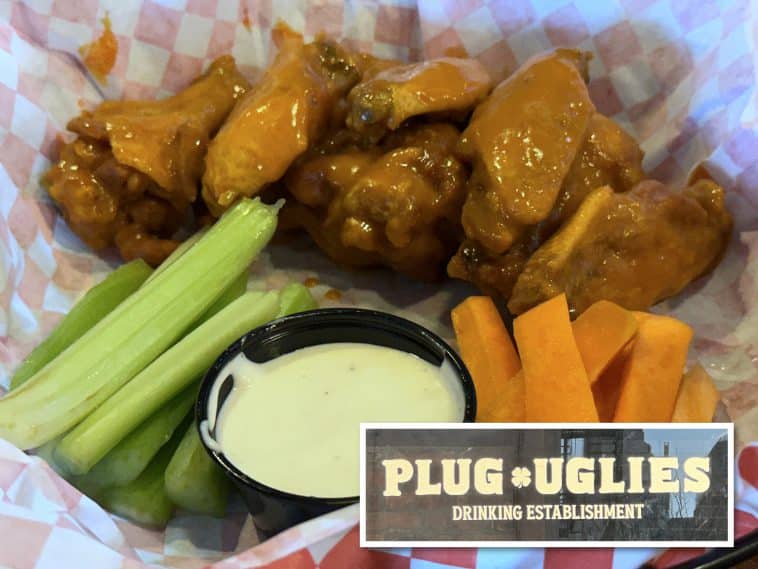 Just in time for championship football this weekend, the Upper East Side’s most popular chicken wings have returned to the neighborhood, making all of us the real winners. Plug Uglies has resurrected Bar Coastal’s beloved Kerry’s Way sauce as part of its new menu.

Plug Uglies had been planning to roll out its menu since it opened last November, when somehow the stars aligned and they were able to hire back the former Bar Coastal kitchen crew, including the head chef — who happened to know the top secret Kerry’s Way recipe.

“There was the perfect amount of heat while still maintaining a rich flavor. Seriously, some of the best wings I’ve ever had,” one Yelp review read.

Hot and tangy with just the right amount of sweetness, the legendary house-made Kerry’s Way sauce are certainly a main attraction at Plug Uglies, located at 1495 First Avenue, at the corned of East 78th Street, but don’t expect their menu to be just a rehash of Bar Coastal’s recipes. Plug Uglies has developed it’s own flavor profile with a slate of dishes featuring elevated bar fare.

Plug Uglies specializes in smash burgers, regular or Oklahoma style with onions, topped with your choice of American, Cheddar or Swiss cheese, lettuce, tomato, pickles, onions and their house-made shallot sauce. The golden-fried chicken sandwich is also a must try, served on a toasted potato roll and topped with lettuce, mayo and pickles.

Sharable plates include the hand-cut sweet potato fries served perfectly crispy with a honey mustard sauce, blistered shishito peppers with Tajin salt and buffalo cauliflower bites served with blue cheese or ranch dressing on the side.

Pub fries, battered cheese curds with marinara sauce and sweet corn nuggets served with cajun remoulade round out the bar’s slimmed-down menu that focuses on a handful of high quality dishes you’re certain to crave.

To make sure everyone gets to try them, Plug Uglies is running a Super Bowl Sunday take-out deal on heat-and-eat kits featuring 50 or 100 wings served with your favorite sauce. You can check them out here. Pickup will be from noon to 5:00 pm at the side door on East 78th Street, so you wont need to work your way through a crowded bar carrying a tray of food.

Upper East Site has learned Plug Uglies cocktail menu will also be ready within a week and includes a Spicy Margarita and an Espresso Martini.

With plenty of TVs stationed throughout the bar, a wide selection of cold libations and a menu that’s sure to satisfy, you might also want to consider skipping the at-home party and watch the big game at Plug Uglies. 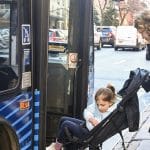 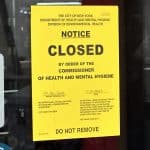