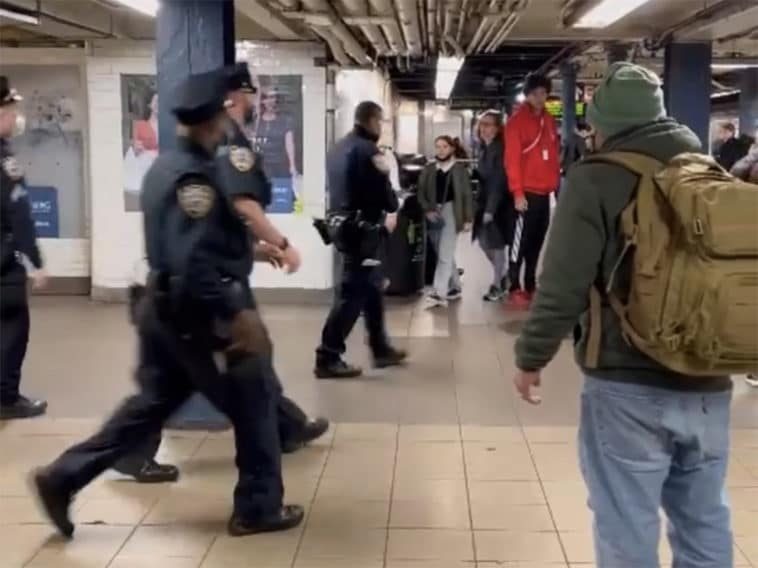 MANHATTAN – Just weeks after a gunman opened fire on a crowded subway train in Brooklyn, injuring dozens, a loud bang and smoke inside an Upper East Side subway station during Monday’s evening rush and commuters worried and panicked they could be under attack. Thankfully, officials say the incident was not nefarious.

“We just heard the loudest BANG ever and then saw smoke and we all did a mad dash to the exits,” wrote Valeria Maria on Twitter after the frightening incident.

It was just after 6:00 pm when firefighters and police rushed to the East 59th Street and Lexington Avenue subway station for reports of smoke— as commuters on a northbound 6 train ran for the exits as the train filled with smoke, witnesses say.

“The smoke started coming out [and] people just panicked and rushed out of the train going upstairs,” said Elmar, a passenger on the train, in an interview with Upper East Site.

“Pretty crazy and scary,” he added.

The loud bang and subsequent smoke that rattled straphangers was the result of the train hitting debris on the tracks as it pulled into the station, according to witnesses who spoke with police officers on scene— though when reached by Upper East Site the MTA, FDNY nor NYPD could not immediately confirm what kind of debris the train struck.

“I looked up and all of a sudden I could see people from other cars SPRINTING to the left and everyone from my car got up and sprinted too,” wrote Sydney DiMartino on Twitter.

Subway service was restored by 6:30 pm, and officials say thankfully no injuries were reported.

Still, the frightening incident left some already unnerved commuters rattled by the commotion. 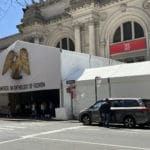 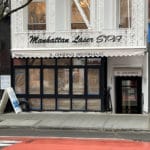