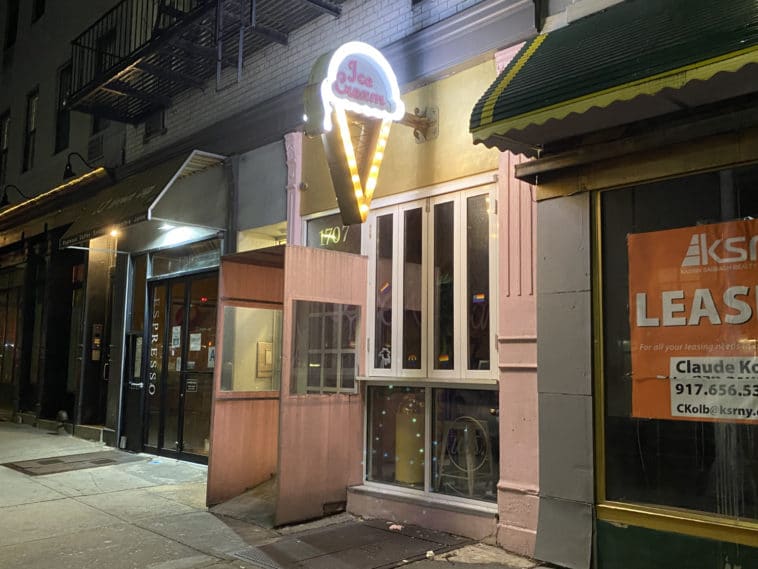 The UES. is a speakeasy hidden behind an ice cream parlor/Upper East Site
Cortney Bond Speaks to Community Board 8 during September 22, 2021 meeting/CB8 YouTube

MANHATTAN – “You don’t expect something like this to happen under the bright ice cream lights with the door open, even with people outside, you don’t expect that to happen,” Cortney Bond told Community Board 8 during their meeting Wednesday night. Bond is owner of ‘the UES,’ an ice cream parlor and speakeasy that was the scene of a disturbing sexual assault early Monday morning— one of her employees, a young woman who has only been on the job as hostess for a month, was the predator’s target.

“She thought that it was a guest trying to get ice cream or trying to go to the back. She said you know, we apologize, we’re closed. He kept shouting at her ‘turn around, turn around,’ Bond recounted what happened inside her business, still visibly shaken up by the situation.

“[The attacker] put his hand on her neck, grabbed her boobs, shoved his hand up her skirt, attempted to rape her— and then it was my manager who saw on the camera on the inside, saw what was happening, ran out… ripped him off, scaring him off and he went running away.”

Bond, who lives across the street from the shop on Second Avenue says she called 911 herself after the sexual assault and raced to the store.

“She’s shaking, she was obviously pretty messed up by what happened— the entire team was, all my employees on my staff,” Bond told the Community Board.

“Another young lady of mine, that works for me… I had no idea she was assaulted in her past and this brought back memories to her. And she found herself consoling my hostess.”

“The young manager,” Bond added her voice breaking, “he’s a young manager who pulled him off, he feels bad that he didn’t do enough, you know, that the guy got away. But obviously, we don’t know if that guy had a gun. He had a backpack, you just never know.”

Bond, who plans to open a second venue near East 84th Street and Second Avenue later this year, says the growing sense of danger in the neighborhood forced her to cut how late ‘the UES’ stays open— moving closing time three hours earlier to 1:00 am because she cant risk her staff’s safety sending them home after 4:00 am.

“We know what the landscape is in our community right now. We know what’s happening to New York City as a whole,” Bond said.

It was 12:30 am Monday when the hostess was attacked, the staff was already closing early because business was slow.

“So, I’m looking into private security for myself, which is something I never thought I would have to do,” she added, “and that’s not the look I wanted for my ice cream shop where there’s kids and their families.”

Police have released surveillance video of the suspect, who is described as 6’3” tall, weighing roughly 160 pounds, but no arrests have been made. 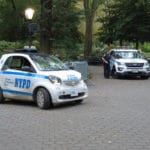 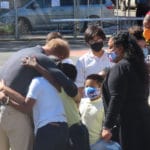