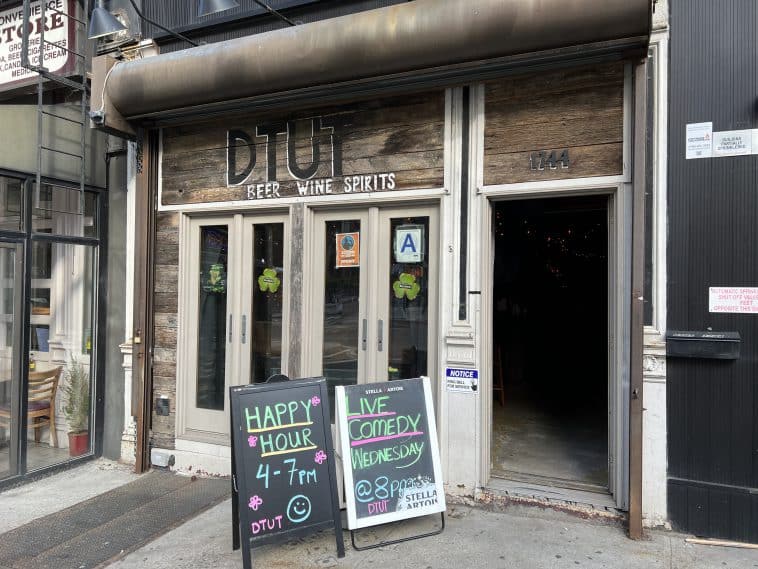 This weekend, the Upper East Side says goodbye to DTUT. The popular coffee shop-bar hybrid is closing its doors after a decade of serving neighbors plenty of cups of hot coffee, cold drinks and build-your-own s’mores that involve a small fire brought to your table.

“Thanks for the memories,” the team at DTUT wrote in an Instagram post on Wednesday announcing the upcoming closure, “unfortunately, after 10 years, this is our last week in operation.”

“We would love to stay but it’s out of our hands.”

As Upper East Site first reported last April, DTUT’s owners— who also own Biddy’s Pub around the corner— unable to work out a lease extension on its space at 1744 Second Avenue, between East 90th and 91st Streets in Yorkville.

“DTUT is closing down due to the inability to extend the lease with the landlord,” attorney Benjamin Korngut, representing DTUT’s owners, told a Community Board 8 committee at a public meeting earlier this year.

For the last ten years, the coffee shop-bar fusion has been a popular spot with Upper East Siders thanks to its comfortable sofas, craft beers and of course, the Irving Farm coffee.

“Thank you to everyone who has supported us over the years, especially during the pandemic,” the Instagram post continues.

While it’s last call for DTUT, the bar’s owners are working to open a new establishment at 1664 First Avenue, between East 86th and 87th Streets, located in the former home of The East End Bar.

The exterior of the bar has gotten a fresh coat of black paint, however the inside was still very much raw when Upper East Site photographed the interior earlier this month.

It’s not clear when the new establishment will open. Upper East Site reached out to DTUT’s owners for more information, but did not hear back. 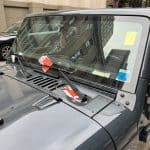 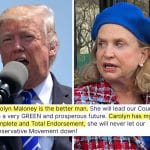