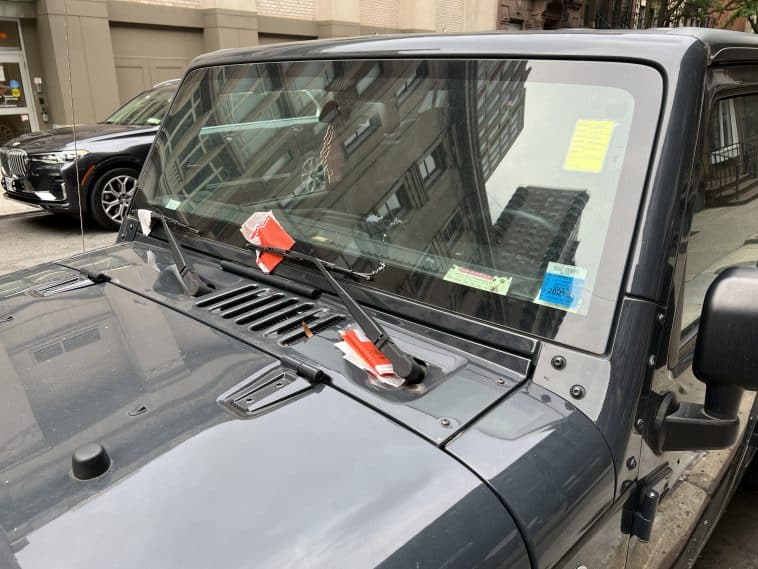 Drivers parking on the Upper East Side continue to be the City’s own personal cash machine— racking up more parking tickets and fines than any other neighborhood in New York City over the past year, according to an analysis of parking violation data by Upper East Site.

It’s not even close either.

Cars and trucks racked up an astonishing 450,531 parking tickets on the Upper East Side during the City’s last fiscal year— which runs from July 1st 2021 to June 30th 2022, rather than a regular calendar year.

The second and third neighborhoods getting hammered with parking violations are Astoria, Queens with 372,539 summons issued and 341,041 on the Upper West Side.

The number of parking tickets written by NYPD Traffic Enforcement Agents has skyrocketed since the onset of the Covid-19 pandemic, from a total of 12 million summons issued across the five boroughs in fiscal year 2019 to more than 15 million in 2022— a 25% increase.

Hundreds of parking spaces on the Upper East Side— and thousand across the city— have been lost since the pandemic began. Many were taken up by the street side shanties that defined the limited dining experience in the early days of Covid in New York City, others have been replaced with more commercial parking in an effort to curb congestion from double parked trucks making deliveries.

The proliferation of trucks bottlenecking traffic hasn’t been eased at all by the changes— in fact, any driver will tell you the Upper East Side’s main corridors are worse than they’ve ever been.

However, data reviewed by Upper East Site shows the number of parking violations issued to commercial vehicles has plummeted since 2019, while those issued to passenger cars has dramatically risen— when the two used to be on par with each other.

It’s not clear whether fewer trucks are parking illegally or whether parking enforcement among commercial vehicles has been dialed back.

Vehicles with New York plates were the most likely to rack up parking tickets on the UES— however, out-of-state plates account for more than 100,000 citations issued in fiscal year 2022. Those from New Jersey alone accounts for nearly 54,000 parking violations, with those from Connecticut, Indiana, Pennsylvania and Florida ranging from nearly seven thousand to just under ten thousand each.

Surprisingly, even cars and trucks with registrations from Hawaii and Puerto Pico managed to receive a total of 26 parking violations, even though the vehicle would have to be shipped from an island to the mainland United States before being driven to and parked on the Upper East Side.

More than 62,000 vehicles were ticketed on the UES for not having a meter receipt in 2022, the most common parking violation issued by NYPD TEAs.

The second most frequently issued violation is for drivers not moving their cars during alternate side street cleaning rules— a total of 56,000 summons were issued to cars blocking street sweepers.That’s a dramatic increased over last year, but is still lower than pre-pandemic figures.

Alternate side parking rules returned to their twice-a-week enforcement in July— it had been dialed back to once a week since 2020.

Rounding out the top five violations issued on the Upper East Side are parking in a No Parking zone, No Standing zone or too close to a fire hydrant. 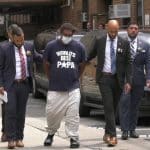 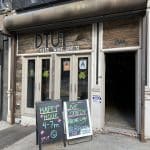