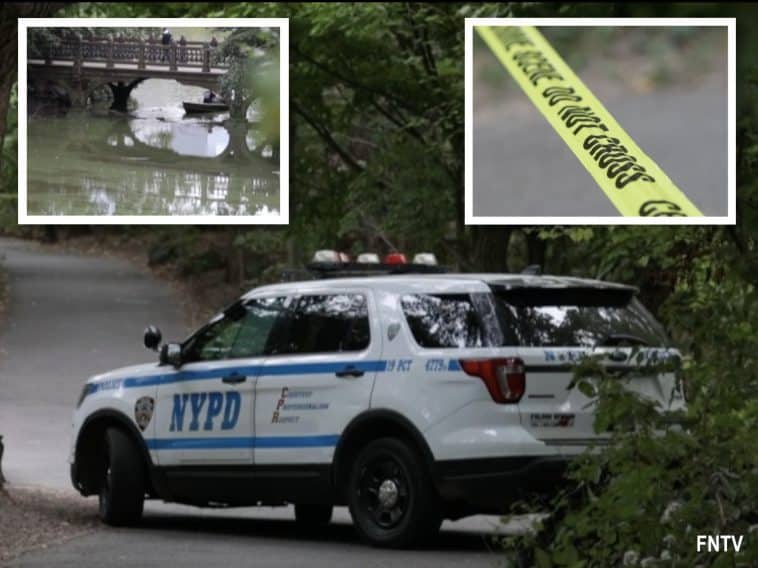 A maintenance worker made a gruesome discovery in Central Park Friday afternoon, coming upon a man’s partially decomposed body floating in the murky green water of The Lake while on the job, according to police.

It was just after 2:00 pm, when investigators say the worker for the Central Park Conservancy came upon the fully clothed body of a young man, believed to be in his 20s, in The Lake’s waters near 79th Street and West Drive.

NYPD officers shut down trails near in that area of the park, keeping onlookers at bay as the body was removed from The Lake.

The man— whose body had already began to rot— was pronounced dead on arrival, and police say Medical Examiner’s Office will determine his cause of death.

This is at least the third time a man’s dead body has been discovered in Central Park in the past year.

Last January, a decomposing body was found in a thicket of bushes behind the Metropolitan Museum of Art near the 79th Street Transverse, believed to be that of a homeless man.

Police say another man, Elvis Garcia, was strangled with a rope in a meadow behind the Central Park Zoo near East Drive and the 65th Street Transverse last September.

A suspect has not been identified in that case. 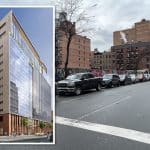 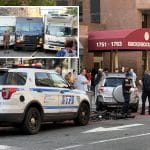