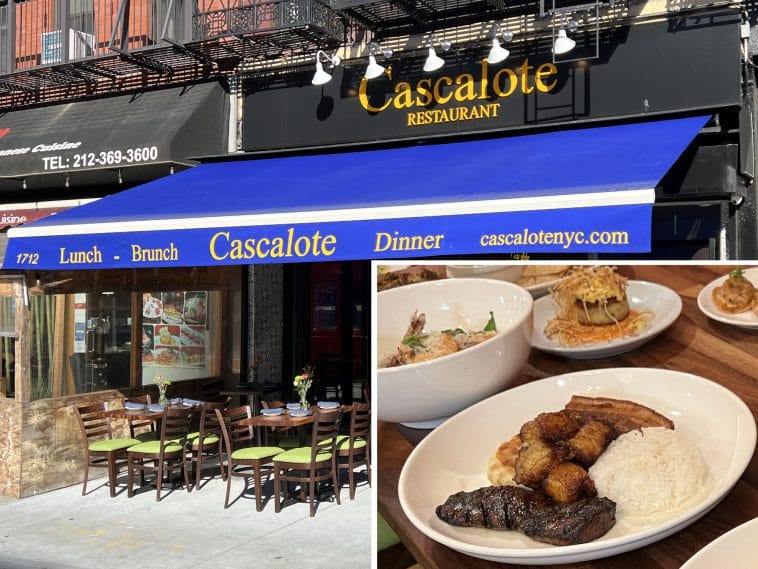 MANHATTAN – While the neighborhood continues to hemorrhage mom and pop businesses like Wankel’s Hardware, Noche de Margaritas and Tre Otto— the Upper East Side is welcoming one new family-owned restaurant that is putting down roots in Yorkville, after outgrowing its current space in East Harlem. Meet Cascalote, a latin bistro serving dishes bursting with flavors from Mexico to South America.

ALSO READ | More Than a Cocktail Bar, ‘Not A Speakeasy’ is an Upper East Side Destination

Step inside the surprisingly spacious latin bistro and and the theme continues with Instagram-worthy blue walls that pop with color. Welcoming seating areas can be found near the front windows, by the bar— which is not yet open due to a licensing delay— and in the rear of the new restaurant.

Since they aren’t serving liquor yet, Cascalote recommends trying their agua frescas, made with water and fresh fruit, with your meal instead.

Founded by the Chef Julian Hoyos and his family nearly a decade ago, the original Cascalote Latin Bistro— also located at 2126 Second Avenue, but between East 109th and 110th Streets— was named after the beautiful farm village in Puebla, Mexico where his wife was born and raised.

According to the restaurant’s website, villagers there “are skilled farmers, with years of rich culture and tradition.”

The Hoyos family have brought that tradition to Yorkville, where Chef Julian’s daughter Nereyda, who is the restaurant’s manager, gave us a tour and a look at its offerings.

Much of Cascalote’s Upper East Side menu contains the recipes that made the original East Harlem restaurant so popular with New Yorkers— such as their famous Cascalote burger, salmon con crosta de platano, arroz con pollo and the bandeja grande.

However, Chef Hoyos is still testing out new recipes for the Upper East Side location, rotating different dishes to see what catches diners’ attention.

Those who want to eat a little more globally at this latin bistro will find two Italian dishes on the available— rigatoni amatriciana, made with chorizo, and chicken parmigiana.

A variety of tacos, nachos, salads and ceviche are also available if you’re in the mood for lighter fare.

Don’t forget try the Brazilian cheese bread— also known as pão de queijo. It is made with cassava flour– which comes from a root vegetable– so they’re naturally gluten free in addition to being insanely delicious.

Cascalote’s Upper East Side restaurant is open Tuesday through Sunday from 4:00 pm through 11:00 pm, with weekend brunch set to begin soon. 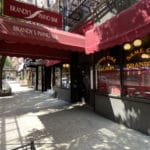 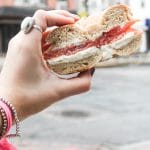