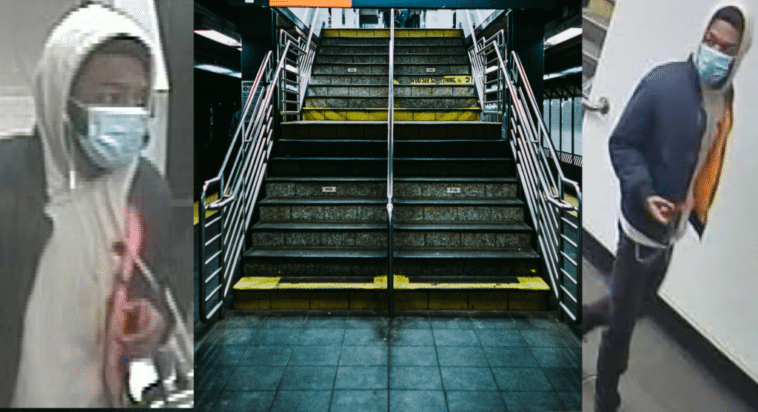 MANHATTAN – While the MTA calls for hundreds of more NYPD officers to patrol the subways, a straphanger on the Upper Easts Side became one of the latest victims of rising subway crime.

Investigators just released these images of the suspect, who they say rode the 6 train southbound with his victim on the morning of January 30th, waiting until it pulled inside the East 96th and Lexington Ave. Subway Station to pounce. Once the train stopped, the familiar bing-bong chimed and the doors opened– that’s when police say he snatched the iPhone out of a 45-year old woman’s hands and took off running.

Surveillance cameras installed in the East 103rd and Lexington station also captured the suspect on video before the robbery, in addition to photos from inside the 96th street station. The bright liner of his jacket could make him more recognizable in public. If you recognize him, you know what to do– contact NYPD Crimestoppers.

This latest case of ‘Apple Picking’ is just one more reason experts say its important to be alert and pay attention to your surroundings on the subway. Last December, a completely different thief–but with the same M-O– struck on a train in the East 86th Street and Lexington Ave. Station, snatching a man’s pricey Samsung Galaxy Phone. 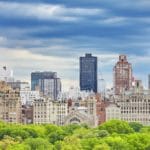 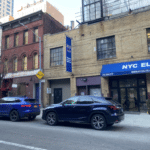