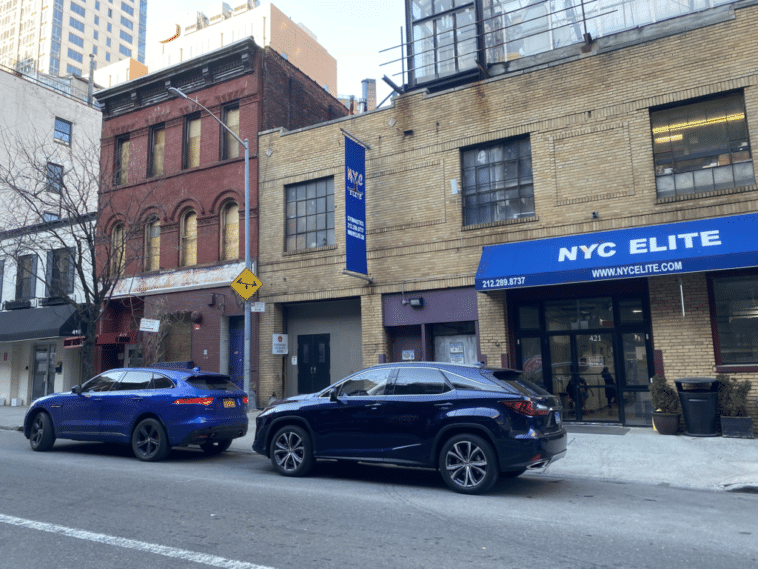 MANHATTAN – Not in my backyard. The message couldn’t be more clear from thousands on the Upper East Side who are protesting a city-funded homeless shelter planned for a vacant building on East 91st Street in Yorkville.

“We have extreme empathy towards the adults seeking help and shelter…” the Change.org petition states, “however we do not have security to uphold the safety of the hundreds of children that frequent this area.“

The boarded-up building at 419 East 91st Street is slated to be transformed into a seven-story, 88-bed Safe Haven shelter operated by the Goddard Riverside non-profit and the city, the New York Post reports.

Next door to the proposed homeless shelter is NYC Elite Gymnastics, whose owner Tina Feriola started the petition which states that “hundreds, if not thousands, of children frequent this city block, often times alone, in commute to school and sport activities.”

Other parents point to the proximity to Asphalt Green, which hosts many children’s sports and activities right at the end of the block where 91st Street meets York Avenue.

“I care about the safety of 91st Street,” Upper East Side parent Lee Klausner lists as their reason for signing the petition “Our three daughters attend school on the same street as the site of the proposed homeless shelter.”

Another says “this block is the worst block possible” for a homeless shelter.

Goddard Riverside says residents will not have to leave during the day, and it wants to work with the community to address concerns.

Community Board 8 approved the plan back in January, but it seems like the controversy is just beginning.

The Upper West Side became the scene of a heated homeless shelter fight last summer, when the city began housing men in the Lucerne Hotel on West 79th street. 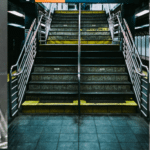 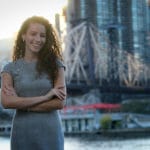