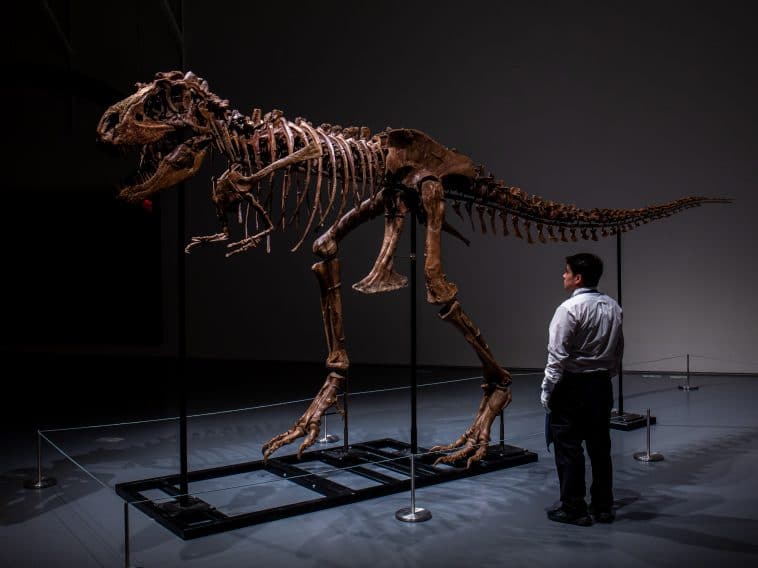 For the first time ever, a 77 million-year-old fossilized skeleton of a dinosaur related to the fearsome T. Rex will go up for auction— and it’s all happening right here on the Upper East Side. Sotheby’s announced Tuesday that the ten-foot-tall, 22-foot-long Gorgosaurus skeleton fossil will be sold to the highest bidder later this month.

“Excavated only a few years ago, a Gorgosaurus has never before been offered at auction, and the opportunity of sharing this dinosaur with the public for the first time is an immense pleasure and a highlight of my career,” said Cassandra Hatton, Sotheby’s Global Head of Science and Popular Culture.

The apex predator of its time, the auction house says the Gorgosaurus roamed parts of western North America, in what is now the US and Canada during the Late Cretaceous period– about ten million years before the more famous Tyrannasaurus Rex.

Although slightly smaller in size, the Gorgosaurus is said to share the T. Rex’s large head, curved serrated teeth and small arms.

Sotheby’s, located on York Avenue between East 71st and 72nd Streets, estimates this Gorgosaurus skeleton fossil, which was discovered in the Judith River Formation near Harve, Montana in 2018— will fetch bids as high as five to eight million dollars.

This Gorgosaurus skeleton— which headlines Sotheby’s upcoming natural history auction— is said to be the only specimen of its kind to be sold to private collectors— the rest are located in museum collections.

“In my career, I have had the privilege of handling and selling many exceptional and unique objects, but few have the capacity to inspire wonder and capture imaginations quite like this unbelievable Gorgosaurus skeleton,” Hatton added.

Viewing of the Gorgosaurus exhibit at Sotheby’s begins Thursday, July 21st, with the skeleton fossil’s auction to follow a week later, on July 28th. 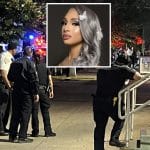 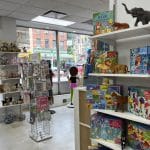