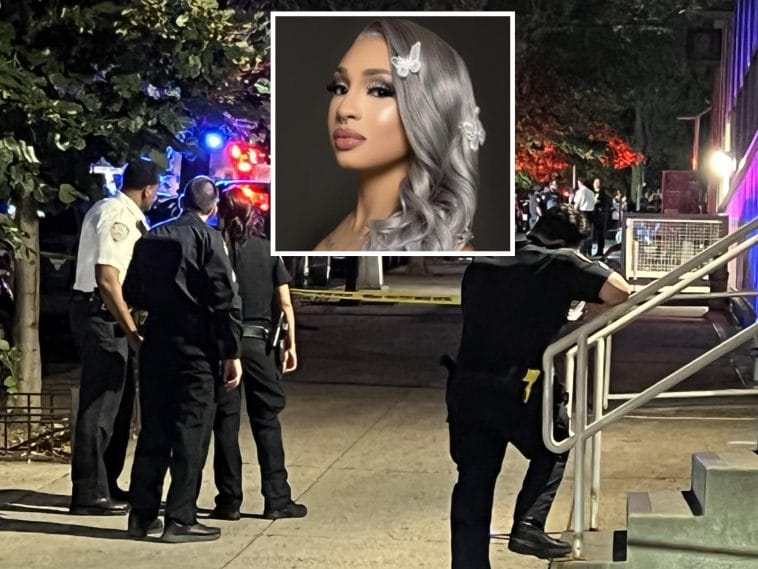 Exactly one week after a young mother was callously shot point blank as she pushed her baby girl’s stroller along East 95th Street, Congresswoman Carolyn Maloney is hosting a town hall meeting focusing on gun violence and safety in an Upper East Side public school just steps from makeshift memorial in the spot where Johnson was gunned down.

“Azsia Johnson’s children will grow up without their mother and her baby will forever carry the trauma of that night because of the scourge of domestic violence combined with the easy access to guns in this country,” Congresswoman Maloney told Upper East Site.

“The gun violence epidemic has claimed too many lives including Azsia’s and those lost in Highland Park, Illinois yesterday.”

The community town hall meeting, presented by Congresswoman Maloney, will be held this Wednesday, July 6th at 7:00 pm inside the Lower Lab School at P.S77, located at 1700 Third Avenue, near the corner of East 95th Street.

“Tomorrow night, I am hosting a town hall on gun violence with advocates, community leaders, and elected officials to listen to the community, brief them on our efforts to make their neighborhood safer, and chart a path forward,” Rep. Maloney added.

Also in attendance will be NYC Council Member Julie Menin and State Senator Liz Kreuger, as well as representatives from the NYPD’s 19th Precinct, serving the Upper East Side, and Carnegie Hill Neighbors, a non-profit neighborhood association.

Police say that 22-year-old Isaac Argro, the father of Johnson’s three-month-old baby girl Chloe, approached the young mother from behind and shot her once in the back of the head.

Johnson was rushed to Metropolitan Hospital where she was pronounced dead.

Speaking to reporters at the crime scene just hours after the slaying, Mayor Eric Adams pointed to epidemic of gun violence and its devastating effects on communities across New York City.

“It shows just how this national problem is impacting families. And it doesn’t matter if you are on the Upper East Side or East New York, Brooklyn,” Mayor Adams said.

“The over-saturation of guns and dangerous people that repeatedly leave our criminal justice system to continue actions like this. It is what’s making the New York City Police Department and other law enforcement agencies here in New York and across the country difficult to fight this issue,” the former police captain added.

This summer, Congresswoman Maloney led the charge to strengthen the language in the recently signed into law bipartisan gun safety bill in order to combat gun trafficking and straw purchases— when someone purchases a gun for someone who isn’t legally able to do so. 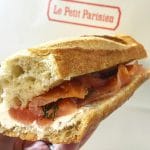 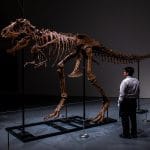