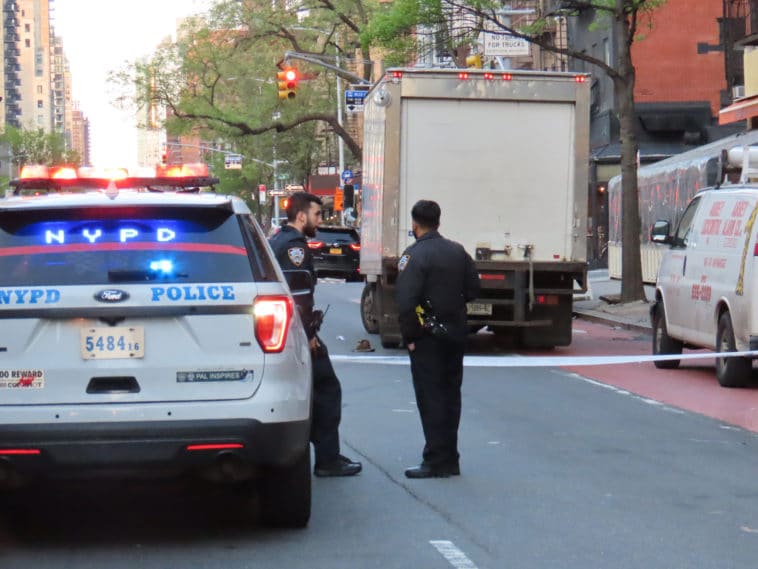 MANHATTAN – A gruesome collision unfolded on Second Avenue just south of East 90th Street on the Upper East Side Monday morning as a box truck delivering produce struck a 69-year-old man, police say, apparently dragging the man on the pavement, leaving a skid mark from the truck’s tires and large bloodstain on the ground.

The victim was rushed to Weill Cornell Medical Center in critical condition following the collision, the call for help coming in at 4:43 am, according to FDNY officials. The senior citizen’s eyeglasses lay in the road, broken and covered in blood— his brown fedora sits near the graffiti-covered box truck’s back tires.

A piece of what looks like denim material and bits of flesh stretch several feet down Second Avenue, where the man was apparently dragged— a police source told Upper East Site the victim may lose an arm, but will likely survive his traumatic injuries.

Investigators said the box truck’s driver remained on the scene after the crash— though at this point it is not clear how the collision unfolded.

This is the second senior citizen to be struck by a vehicle and critically injured on the Upper East Side in less than a week.

Last Wednesday, police say the driver of a black Toyota Tacoma pickup truck, slammed into a 66-year-old man carrying groceries as he was crossing East 77th Street near First Avenue.

Transporation Alternatives, a street safety advocacy group, says the first three months of this year were the most deadly since 2014— fifty-nine lives were lost in traffic incidents on the streets of NYC, half of them reported to be pedestrians.

No arrests were made in last week’s collision, detectives say, and today’s crash remains under investigation. 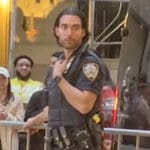 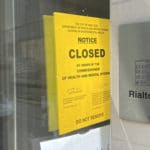