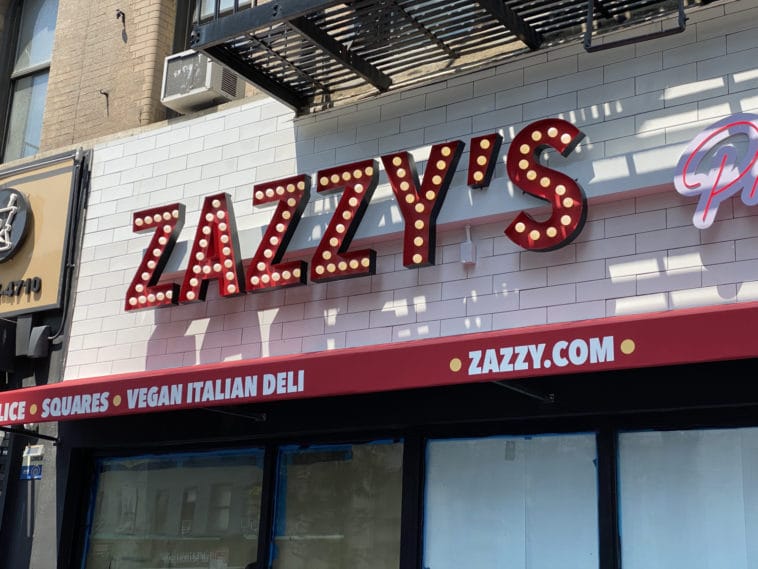 MANHATTAN – There’s no shortage of great places to grab a slice of pizza on the Upper East Side— but a new spot named Zazzy’s Pizza and Eatery is set to open in Lenox Hill in a few weeks, bringing with it a lot more than you’d expect from the average pizzeria.

Zazzy’s Pizza is new to the Upper East Side, but it’s not new to the city, slinging slices and pies from locations in the West Village and the Lower East Side— now, it’s newest location at the corner of East 77th and Second Avenue is set to open its doors to the public the first week of August.

If you haven’t heard of Zazzy’s— it’s known for offering traditional pizzeria fare that soothes the soul, while also offering a spread of plant based pizza and sides— including cheese-less crispy mozzarella sticks, hearts of palm fried ‘calamari,’ meatless meatballs and cauliflower buffalo wings.

However, the Upper East Side is getting something no other Zazzy’s offers— an Italian deli. Half the deli will offer the traditional fare and half will be plant-based— we’re told the vegan sausage and broccoli rabe with rigatoni should be on our radar.

“We love to be the best of both worlds,” Zazzy’s founder Jon Gabel told Upper East Site, pointing out the restaurant is also “very sensitive to kids’ allergies.” Certainly welcome news for any parent thinking of bringing the kids.

Beyond Zazzy’s at the corner— Gabel’s Coming Soon Restaurant Group is opening two brand new concepts next door to the pizzeria on East 77th street.

Lenox Hill is a perfect location for SNOB, Sophia’s Natural Organic Bowls, which will offer juice and smoothies in addition to healthy bowls. Rounding out the group is the stunning blue storefront of Innocent Yesterday, Guilty Today, a plant based bakery and cafe.

So why bring Zazzy’s and company to the Upper East Side? Founder Jon Gabel tells Upper East Site it’s about history and family—  he himself used to live uptown and loves the neighborhood, plus Jon says a lot of us family lives up here— making it a natural fit.

Plus, Jon says there’s one very good reason for Upper East Siders to stop in the first week of August when Zazzy’s UES opens its doors—

“We have the best pizza in NYC,” Jon says, “so when you have it, you will come back.”

Those are big words— but Zazzy’s just might have what it takes to back it up. 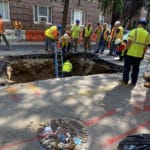 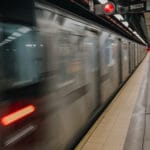