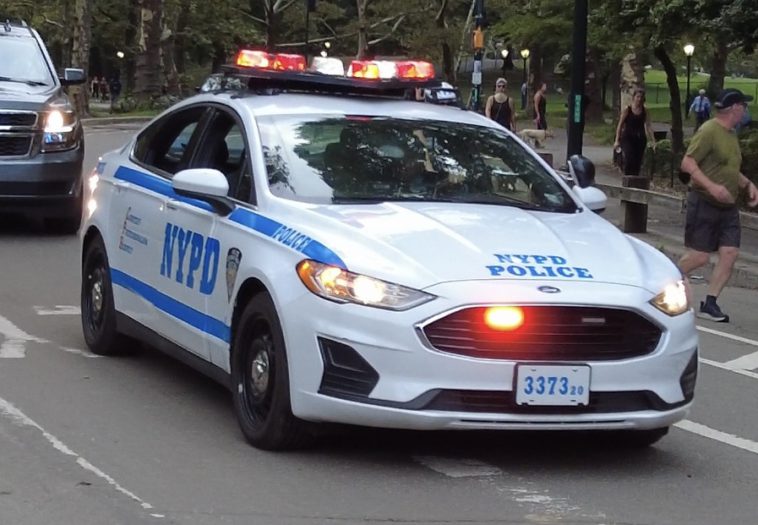 In case you missed some of the top stories this week, here’s your Upper East Side week in review:

MANHATTAN – The death of a 26-year-old man whose body was found in Central Park face-up with a rope tied around his neck is being called suspicious by police. Investigators say the gruesome discovery was made around 8:15 Wednesday morning in a meadow behind the Central Park Zoo near East Drive and the 65th Street Transverse.

MANHATTAN – “You don’t expect something like this to happen under the bright ice cream lights with the door open, even with people outside, you don’t expect that to happen,” Cortney Bond told Community Board 8 during their meeting Wednesday night. Bond is owner of ‘the UES,’ an ice cream parlor and speakeasy that was the scene of a disturbing sexual assault early Monday morning— one of her employees, a young woman who has only been on the job as hostess for a month, was the predator’s target.

MANHATTAN – Despite strong opposition from Community Board 8, Councilmen Keith Powers and Ben Kallos, Borough President Gale Brewer, Congresswoman Carolyn Maloney as well as hundreds of neighbors, the controversial plan to build a more than 300 foot tall high-rise in the middle of an Upper East Side block is steamrolling ahead— reaching an important milestone in its progress on Wednesday.

MANHATTAN – Barry, the beloved barred owl who died last month in Central Park in a collision with a truck, carried a potentially lethal level of rat poison that could have impaired her flying, a necropsy shows.

READ MORE: Barry The Owl Was Poisoned Before Central Park Truck Hit Her

MANHATTAN – An Upper East Side man is dead after a gruesome accident while riding a rented Revel scooter late last night in Midtown.

MANHATTAN – In what looked and felt a lot like an official visit by a working member of the Royal family, Prince Harry and Meghan Markle joined City Schools Chancellor Meisha Porter and a group of children in Harlem for a Friday afternoon reading session in the schoolyard of PS 123 to promote literacy that included hugs and heckling from anti-vaxxers. 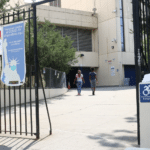 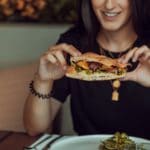