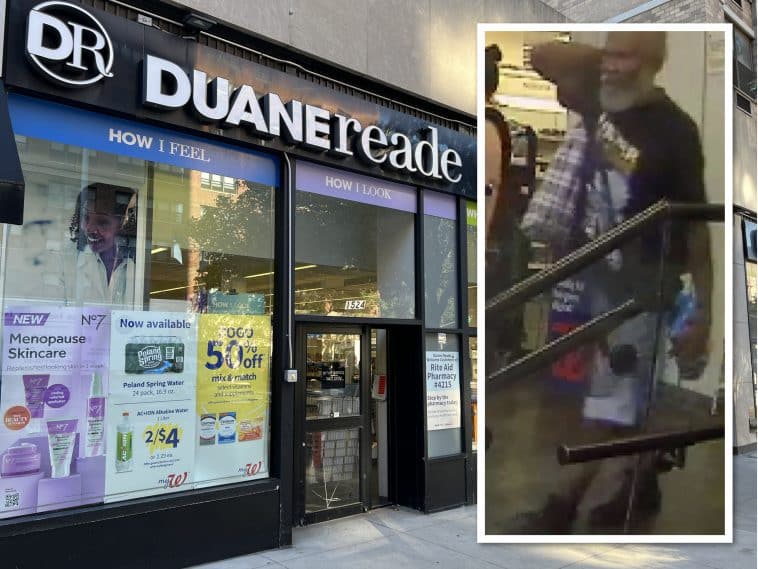 Upper East Side pharmacy chains continue to be the target of thieves looking for an easy score, filling up their pockets or bags and walking out. However, police say a Sunday afternoon theft at a Lenox Hill Duane Reade turned into a robbery, when an employee confronted the suspect and was threatened with a screwdriver for his troubles.

Investigators say it all started when the suspect began taking merchandise from the shelves at the Duane Reade store located at 1524 Second Avenue, at the corner of East 79th Street, back on September 4th around 4:30 pm.

The suspect swiped candles and toiletries, according to police, and would have just walked out of the store if not for a 40-year-old Duane Reade employee who approached the alleged thief.

The NYPD says that’s when the suspect pulled out a screwdriver and threatened the worker, before making his escape from the store. Thankfully no one was hurt.

Robberies on the Upper East Side this year have increased more than 46% compared to the same time period last year, according to NYPD crime reporting data.

The suspect is described by police as a man with a slim build in his mid-50s, standing 5’4” tall and weighing 130 pounds. He has salt and pepper hair and was last seen wearing a black t-shirt. 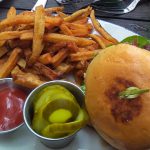