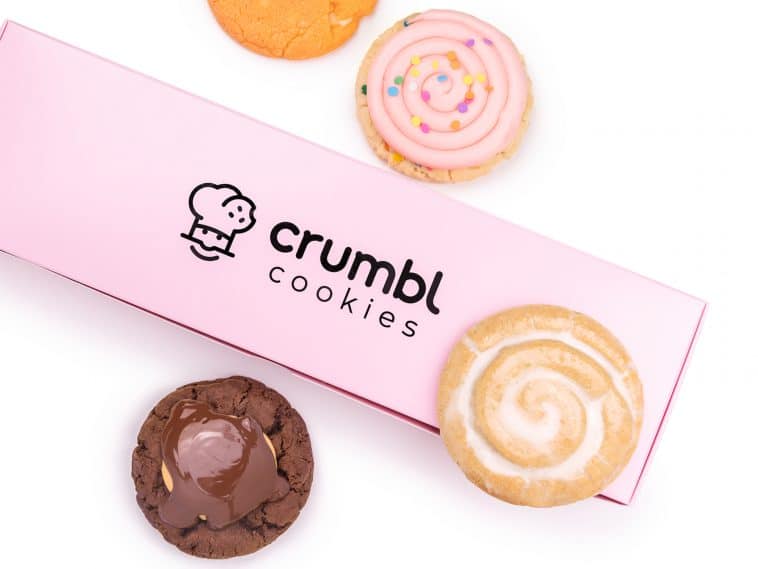 That’s the way the cookie Crumbls. The popular cookie chain with hundreds of locations nationwide will soon bring its sweet treats right here to the Upper East Side— the company’s very first location in New York City.

Signage for Crumbl Cookies has gone up in the windows of the storefront located at 1195 Third Avenue, between East 69th and 70th Streets. Some have already fallen down, but you still get the picture.

Founded by two cousins in 2017, Crumbl Cookies has grown from its first location in Logan, Utah, to a coast-to-coast nationwide operation, featuring more than three hundred cookie shops across 36 states.

Like other popular cookie shops here in the city, Crumbl features four to five different specialty flavors that rotate— however, their menu is updated weekly, rather than on a daily basis.

You will find their famous Milk Chocolate Chip cookies available in-store every day though.

Crumbl also offers a variety of specialty homemade ice cream flavors made with premium cream, fresh mix-ins and swirls— sold by the half pint. Flavors rotate weekly and include Brownie Fudge, Raspberry Cheesecake and Snickerdoodle.

A look inside the new Upper East Side location’s space reveals that the grand opening is some ways off— the interior of the storefront has been gutted into blank canvas for Crumbl to build an all-new cookie buying experience.

Update: On September 1st, Crumbl Cookies revealed in a post on Linked In that the new Upper East Side cookie shop would opening later this month. 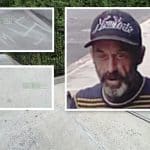 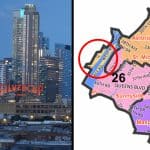