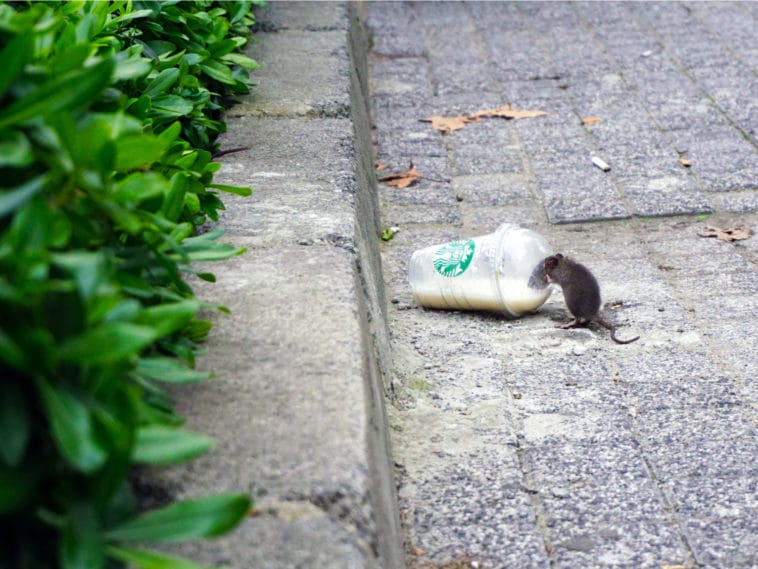 MANHATTAN – The Upper East Side is best known for its great dining options, shopping on Madison Avenue and the cultural institutions that line Musuem Mile. Now, the UES gains the distinction of being one of the most rat-infested neighborhoods in New York City. A new report finds rodent complaints on the Upper East Side are skyrocketing.

Apartment-hunting website RentHop crunched the City’s numbers when it comes to rodent complaints made to 311— they discovered the Upper East Side was one of the rattiest places in five boroughs.

Yorkville was the fourth-most rat-infested neighborhood in the city with 361 rat complaints in 2021, while Lenox Hill showed the biggest increase rodent complaints— skyrocketing from 32 complaints in 2020 to 78 in 2021— that’s a whopping 148% increase.

The Upper East Side is also home to the single address with the second most rodent complaints in all of New York City.

According to RentHop report, 1000 Fifth Avenue had 84 rodent complaints as of November 10th— that’s the address of the Metropolitan Museum of Art, but it’s important to note that complaints listed at that address would include those for the large outdoor plaza and sidewalk in front of the museum from East 80th to East 84th Streets.

The rat report states that rodent complaints usually surge during summer months, but this year October was the busiest time for rat calls to 311— it was also month the most rat complaints since 2016.

The New York Times describes this year’s rat surge as the result of a ‘perfect storm’ produced by the Covid-19 pandemic.

“When restaurants closed, rats had to scavenge outside more. They found gutters and street-corner baskets clogged with trash because of cuts to the Sanitation Department budget last year. Illegal dumping increased. With most people stuck at home, so did residential waste.”

The New York City Department of Health has an entire page on its website devoted to steps to take in order to ‘make life a little tougher for rats.’

Mayor-elect Eric Adams, for his part, has touted a device that drowns rats in liquid poison as a solution– albeit an incredibly cruel one— to the City’s rat infestation issues.

When Adams unveiled the rat traps at a news conference in 2019, a Gothamist reporter described what he saw and smelled.

“Their clumps of fur were tinged green by the alcohol solution, into which they’d been lured and subsequently drowned at some point over the last month. We were told they would not smell, and while it was not overpowering, there was definitely a smell.” 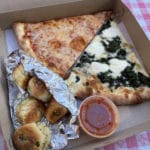 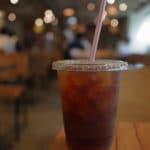