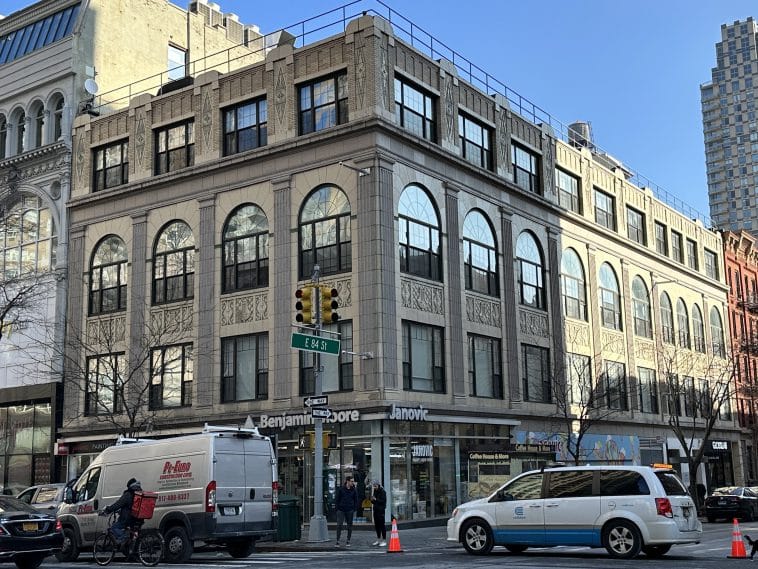 NYU Langone has completed its move of the Joan H. Tisch Center for Women’s Health, from the corner of East 84th Street and Third Avenue in Yorkville to its new location in Midtown, after more than a decade serving women here on the Upper East Side.

The move, first announced last February, was completed over the weekend and starting Monday morning all health care services previously available here on the UES can now be found on the fifth floor of the NYU Langone Ambulatory Care Center, located at 159 East 53rd Street, between Lexington and Third Avenues.

The Center for Women’s Health is the sixth and final practice to move into the Ambulatory Care Center, which spans nearly 200,000 square feet spread across five floors. According to NYU Langone, the sprawling midtown location includes approximately 100 patient exam rooms and 75 providers from more than a dozen clinical specialties.

Patients were alerted to the relocation well before Monday’s official move date, through an email blast sent back in November to anyone who had visited a doctor at the location.

The Joan H. Tisch Center for Women’s Health first opened at 207 East 84th Street on the Upper East Side back in the fall of 2011, and was designed to be a location where women could receive comprehensive care across several of the buildings floors, including primary care, cardiology, breast health, dermatology, endocrinology, gynecology, mental health services and more.

The medical office is now listed solely as an extension of the NYU Langone Endoscopy Center, with only the third floor mentioned as still being in use. 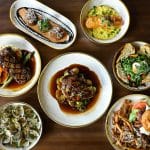