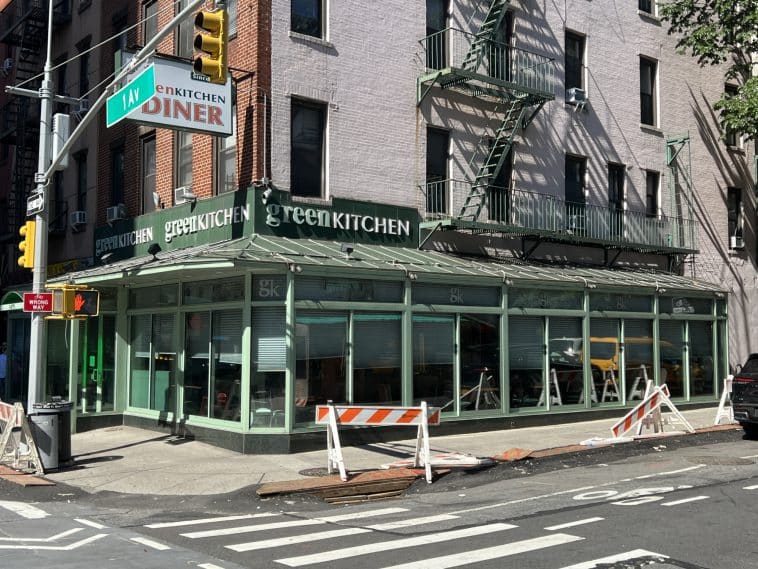 Unable to reach a new lease for its longtime location at the corner of East 77th Street and First Avenue, Green Kitchen’s original diner recently closed after 91 years serving serving the Upper East Side. The loss was a major one for the neighborhood, which had been feasting on Greek Kitchen’s generous portions of diner fare for generations. All hope is not lost though, Upper East Site has learned Green Kitchen’s owners are working to open a new restaurant in the coming months.

With heavy hearts, the Upper East Side institution, which started slinging omelets and burgers way back in 1931, was forced to close its doors on July 31st. A note on the front door thanked diner employees and customers for all the support the restaurant had received through the decades.

“It has truly been our greatest honor to serve you in times of celebration as well as in times of uncertainty,” Green Kitchen wrote at the time, asking customers to visit their other location at 1619 Second Avenue.

“We have served hundreds of thousands of guests and employed hundreds of people over the years and each one has felt like family.”

After spending the last two months with just one Green Kitchen serving the Upper East Side, the GK team has entered lease negotiations to open a new diner at 1325 Second Avenue, Upper East Site has exclusively learned.

The 2,200 square foot space at the corner of East 70th Street was formerly home to 5 Napkin Burger, which also suddenly closed in July, after seven years serving the Upper East Side.

Coincidentally, the defunct restaurant’s interior and exterior is also clad in subway tile, much like the decor at Green Kitchen’s current diner, located 14 blocks to the north.

If the new space remains in its current layout, there will be seating for 102 guests inside the restaurant, with additional space for unenclosed outdoor seating on the sidewalk.

Right now, it’s not clear when the new Green Kitchen location will open its doors because a lease for the space has not yet been finalized. 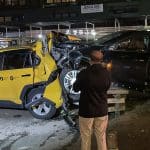 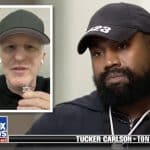