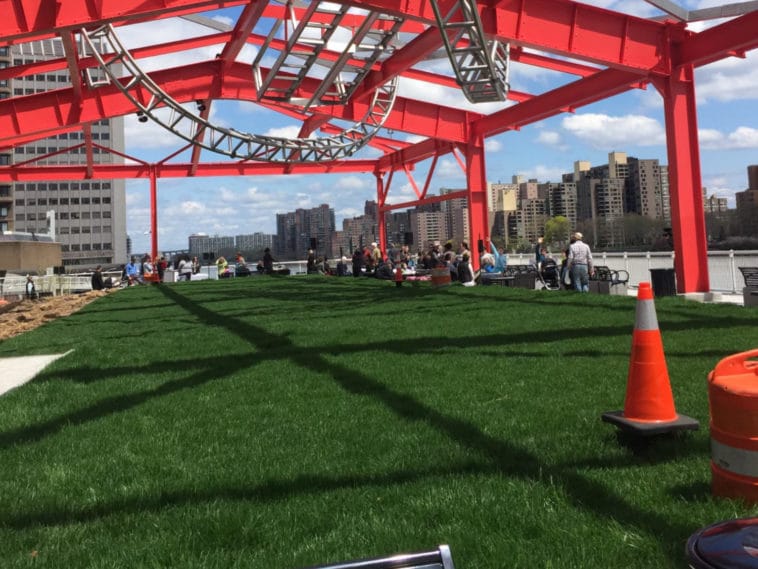 MANHATTAN – Summer has unofficially begun and what better way to spend a weekend afternoon in June than with free ice cream pops, live music and plenty of family fun along the Upper East Side’s East River waterfront. For the next two Saturdays, it’s happening thanks to the Friends of the East River Esplanade.

The non-profit, whose mission is to restore and reinvent the esplanade, is hosting the events, scheduled for back-to-back Saturday afternoons, June 4th and 11th, at the Alice Aycock Pavillion— the large, red, roofless structure located on the esplanade just north of East 60th Street.

The free ice cream pops come from Brooklyn-based frozen dessert purveyor La Newyorkina, which specializes in traditional Mexican paletas— or ice pops— in a variety of flavors including mango chile, strawberries and cream, pink lemonade and of course Mexican chocolate.

As for the live music you can expect, on June 4th, it’ll be New York-based blues band French Cookin’ performing a mix of traditional and original tunes to get you moving. On June 11th, Long Island country crooner Gene Casey and The Lone Sharks will be centerstage and is sure to have your toes tapping.

And for the kids, the team from The Craft Studio, located on Third Avenue near East 93rd Street in Yorkville, will be on hand for both of the Saturday afternoon events with plenty of activities to keep your little ones busy.

On both Saturdays, June 4th and 11th, festivities at the Alice Aycock Pavillion on the East River Esplanade begins at 1:00 pm and end at 4:00 pm each day. 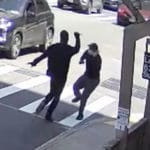 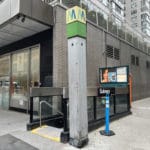