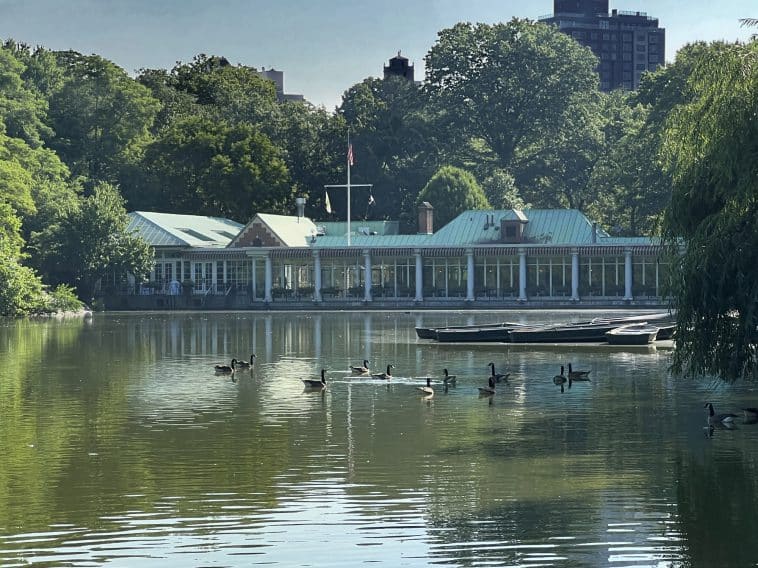 Central Park’s popular Loeb Boathouse restaurant will be shutting down once again this fall, just over a year and a half after resuming operations at the famous location— which had been put on pause during the first year of the Covid-19 pandemic in New York City. However, despite what you may have heard, the iconic space will not be closing permanently.

In a filing with New York State’s Department of Labor, the restaurant’s operator blamed shrinking profit margins for its impending closure– pointing to the rising costs of labor and goods.

All 163 employees will be laid off by October 16th, according to the notice submitted to the state agency, first reported by Patch.

The Boathouse’s restaurant, which stopped in-person dining at the start of the Covid-19 pandemic— along with every other restaurant— reopened in late March 2021, more than a year after its initial shutdown.

NYC Parks told Upper East Site in a statement that they “are working in good faith with the current operator in an effort to accommodate those individuals who have an event already scheduled at the Boathouse.”

That’s because in addition to the restaurant, The Loeb Boathouse also serves as an event space, hosting weddings, bar or bat mitzvahs and corporate gatherings.

“It is our intention to engage a new operator as soon as possible,” NYC Parks told Upper East Site, emphasizing that the Loeb Boathouse “is not permanently closing.”

Located on the eastern shore of the Central Park Lake, the Loeb Boathouse opened in its current form in 1954— named after investment banker and philanthropist Carl Loeb and his wife Adeline, who donated more than $300,000 to build the iconic structure.

Upper East Site reached out to the union that represents the soon-to-be laid off workers, but did not hear back by time of publication. 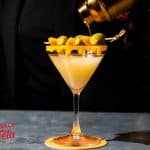 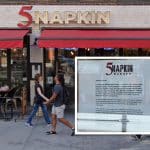