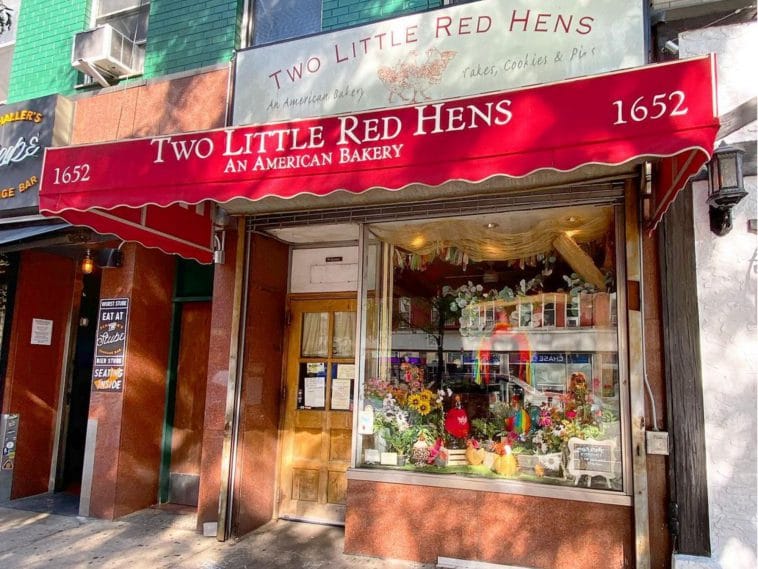 MANHATTAN – The Upper East Side has its fair share of noteworthy bakeries, but something big has been missing from the neighborhood for more than two years. Now, we know Two Little Red Hens bakery is set to return to Second Avenue. Sitting on the same block as its old location, word of the bakery’s new space has delighted neighbors eager to get their hands on those pastries once again.

Two Little Red Hens will be moving into 1641 Second Avenue, located at the corner of East 85th Street, according to Adam Weinblatt, managing director of Newmark real estate, which represents the landlord. The move was first reported by the New York Post.

The storefront was formerly occupied by The Daisy, a cocktail bar and seasonal restaurant which opened in 2016 and closed permanently on June 12th.

It’s not clear when exactly the bakery will open its doors once again, but Weinblatt told Upper East Site he believes Two Little Red Hens will be serving customers by the end of the year or early next near.

The popular Upper East Side bakery closed amid the Covid-19 stay-at-home orders in March 2020 and never reopened. First delayed needed renovations at it’s original location at 1652 Second Avenue, Two Little Red Hens announced a year later that its lease ended and the owners were looking for a new location.

“Several renovation challenges caused unanticipated (and lengthy!) delays, and the solutions available to us would have made it too difficult to continue working efficiently in a space that we had already outgrown,” the bakery explained in a March 2021 post on Instagram.

“While it’s bittersweet to be leaving our beloved home, we’re super excited about the possibilities of a more spacious future!”

That more spacious future includes 1850 square feet on the ground floor of the new location— plenty of space for display cases packed with decadent confections like their Brooklyn Blackout Cake, featuring three layers of chocolate fudge pudding sandwiched between a quartet of ‘ultra-moist dark chocolate cake and coated with chocolate fudge frosting.

Meanwhile, the bakery’s old location is being converted into a bar named Jeremy’s— by the owners of Schaller and Weber, the butcher shop next door.

Upper East Site reached out to Two Little Red Hens for more information, but did not hear back by time of publication. 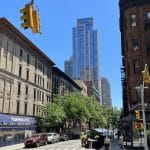 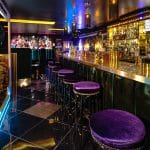