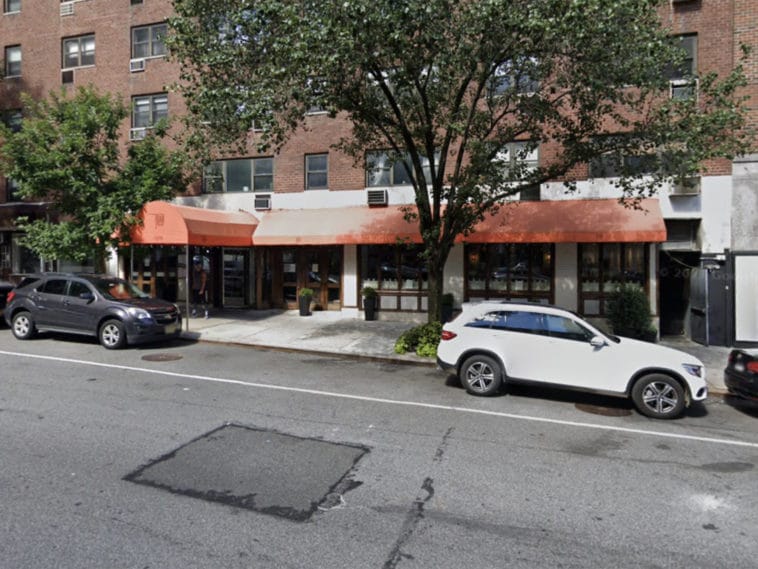 MANHATTAN – For twenty seven years, restauranteur Tony Fortuna and his team have been delivering his signature hospitality and high-quality dishes that made his two Upper East Side restaurants— Lenox Room and TBar Steak & Lounge— fixtures in the neighborhood. Now, a restyled and refreshed T Bar is set to make a triumphant return in a new space in just a matter of weeks.

The popular TBar Steak & Lounge opened in 2007 and was actually the second Fortuna-owned restaurant to operate in its longtime space on Third Avenue between East 73rd and 74th Streets.

Last September, TBar and its signature orange awning, was forced to leave its home of fifteen years after an issue with its lease.

The steakhouse would make way for Seamore’s, which took its place along Third Avenue in January— however, that wouldn’t be the end of the line for TBar.

Mr. Fortuna and his team secured a two story space inside an ivy-covered townhouse on East 60th Street between Park and Lexington Avenues, spending months working to redesign and reimagine the new T Bar.

“This is basically a knockoff of TBar that was on the Upper East Side,” explained Tony Fortuna at a Community Board 8 committee meeting earlier this year.

Fortuna said he dropped the ‘Steak & Lounge’ from the name of the new restaurant because the steaks were not the most popular menu item at the old establishment.

Instead, Fortuna says it was actually their fish dishes, including Irish salmon, crusted tuna, grilled Branzino and Chilean sea bass, that were the top seller.

“The majority of our sales, believe it or not, were fish,” Fortuna said.

“We do have a phenomenal steak … but we sell a lot more fish than we do steaks.”

Meanwhile, at the restaurant at 116 East 60th Street between Park and Lexington Avenues on Wednesday, construction was still underway. A worker at the restaurant confirmed to Upper East Site that the new T Bar would be opening in July, though did not provide a specific date.

With a reported 4,500 square feet of space spread across two floors and a mezzanine level, Mr. Fortuna says the new restaurant will accommodate 140 diners.

Customers can also expect an entirely new vibe on the inside, with mirrored walls, chandeliers, velvet-upholstered booths and a top floor VIP section with a separate entrance, a T Bar spokesperson confirmed to Upper East Site.

One thing the new T Bar will not have is outdoor seating, says Mr. Fortuna, noting there’s no space for it. 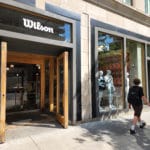 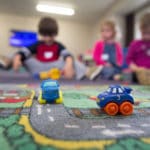