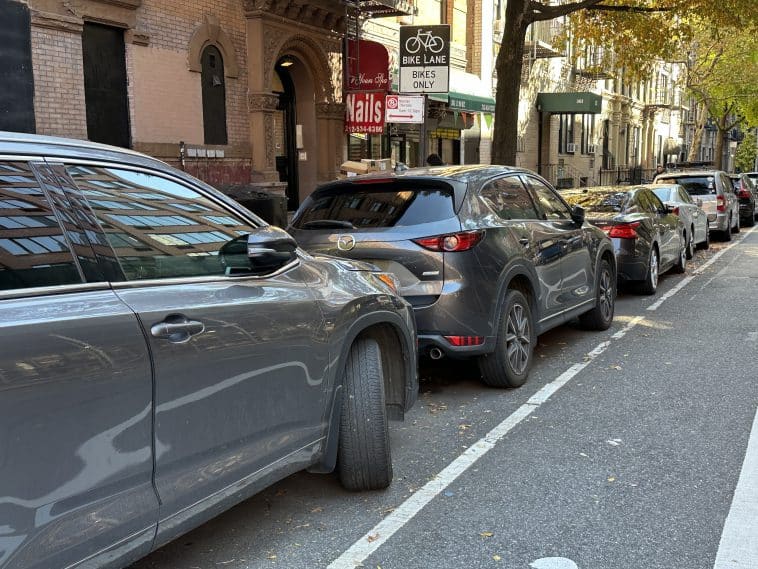 The Department of Transportation is plotting another Upper East Side land grab to rob drivers of precious parking spaces, this time to sell spots on residential streets to private car rental companies, that according to the DOT, operate little-used car-sharing programs within New York City. Each parking spot is set to earn the City a pathetic $237 a year.

The DOT says it’s now ready to take more parking spaces from residential Upper East Side streets following a two-year pilot program, which the DOT somehow deemed a success, despite the fact that Car-Share vehicles moved from their spots a paltry 24 times each month.

Not only is that fewer than once a day, it’s important to note that under current Alternate Side Parking rules, vehicles must move from their space 16 times a month so the street can be cleaned.

Considering these Car-Share vehicles moved just eight times more than a car is required to move under the law, Upper East Site asked the DOT three times since last Friday how this program can be considered a success — we did not receive a reply.

According to the Department of Transportation, even though the Car-Share program is only available to those who can afford the monthly membership fees and hourly costs of renting a car, the program saw greenhouse gas emissions by 7% and vehicle miles traveled dropped by 6% — though the agency did not explain how it arrived at those figures, considering these programs actually add more vehicles to City streets.

In a letter to Community Board 8’s Transportation Committee, which is set to hear about the Car-Share expansion Wednesday night, the DOT says the spaces to be taken out of circulation and decimated to these private companies were selected by the companies themselves, requested and finally approved by the agency.

Upper East Site asked the DOT three times whether any considerations was given to the fact that some of the newly-approved spaces on residential UES streets have already recently lost multiple parking spaces to little-used ‘neighborhood loading zones,’ including East 90th, 78th and 73rd Streets.

The DOT did not respond to our multiple inquiries.

We also asked how much the Department of Transportation receives in compensation for taking these residential parking spaces away from New Yorkers and reassigning them to private companies.

The DOT did not respond to us, but according to documentation on the agency’s website, Car-Share operators pay just $475 per year for each site, which consists of space for two vehicles — cutting the cost for these private companies to store a single vehicle on the street to a meager $237.50 a year.

“Where can I sign up for this deal? I’d take it in a New York minute!” said Andrew Fine, Vice President of the East 86th Street Association.

“Why is some far-flung private equity gambler from San Francisco getting a sweetheart deal when your average New Yorker just gets less parking and more frustration?” Mr. Fine asked.

Car-Share customers, on the other hand, can expect individual membership fees to top $100 a year per driver — and then they must pay hourly fees to actually rent a car.

Parking spaces are slated to be taken from the following locations:

If you’d like to make your voice heard about the parking spot land grab or ask the DOT questions about the expansion — since they refuse to respond to Upper East Site — you can register for tonight’s virtual Community Board 8 Transportation Committee by clicking here. 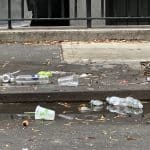 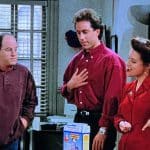