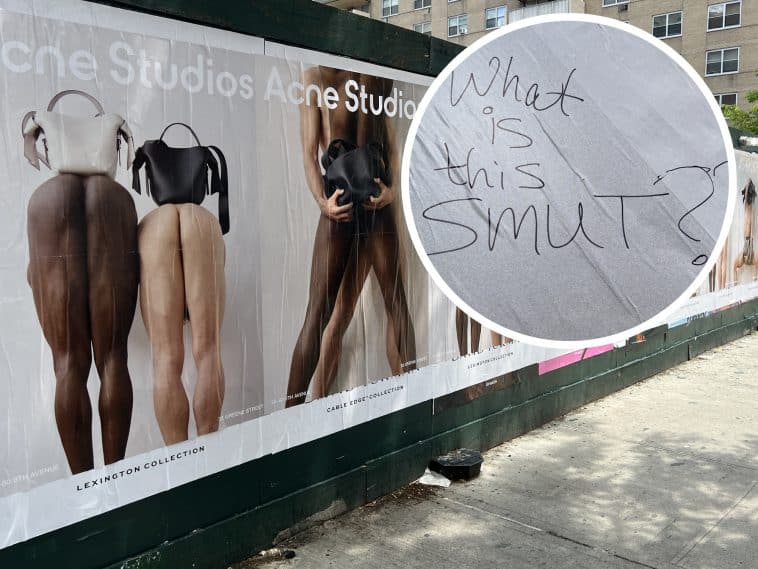 There’s no buts about it. A luxury fashion house’s cheeky new ad, featuring bare-assed muscular men bent over with a purse perched on them, has some neighbors fuming after it was posted on an Upper East Side block this week.

Glued to a vacant lot’s green fence on East 85th Street at First Avenue in Yorkville, the poster showing life-sized men mooning passers-by has already been vandalized by one angry parent— while another person taped signs to the poster with messages blasting the offensive ad.

“What is this smut??? My kids see this!!!” is written large in permanent marker over one of the advertisement’s provocative photos featuring nearly nude men.

This week, Acne Studios, a Swedish luxury fashion brand, unveiled the new advertising campaign— called ‘Cheek to Cheek’—  for the pricey handbags, some of which cost more than one thousand dollars.

The company describes the ad for the luxury bags as “an intimate photographic series captured exclusively on male muscular bodies” captured by New York-based photographer Talia Chetrit, who is known for her nude portraits.

“Irresponsible media images do NOT belong in anyone’s neighborhood,” reads one sign seen taped to the poster on Saturday. It also urged concerned neighbors to contact Congresswoman Carolyn Maloney’s office on Facebook.

Another sign taped to the poster declared that the community doesn’t “have to take this ‘bending over,” instructing neighbors to “write their thoughts and demand removal of this degrading ad.”

Just a half hour after photographs of the signs were taken and shared with us, Upper East Site visited the location to find they had already been torn down, leaving behind pieces of black duct tape.

Upper East Site reached out to Acne Studios for comment on the concerns as well as to inquire whether they would remove the poster, we did not hear back by time of publication. 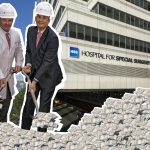 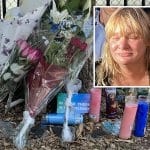