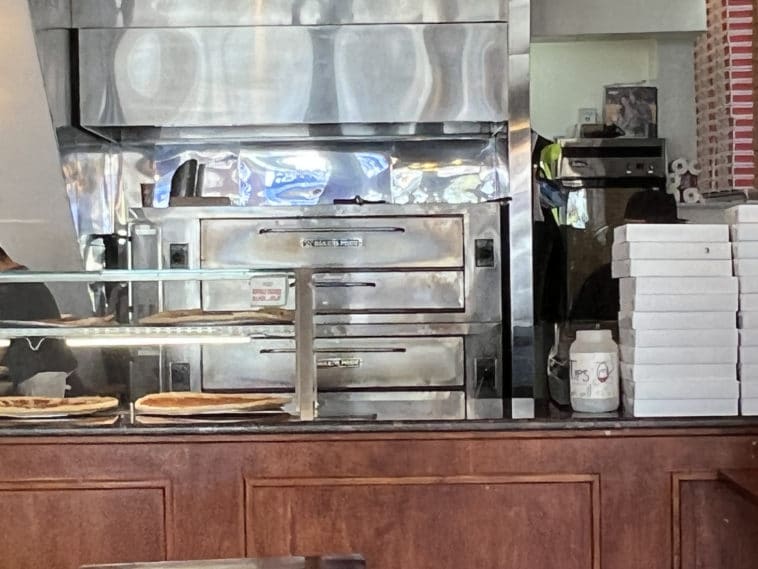 Gotham Pizza to pay workers back $175,000 under agreement with the Attorney General's Office/Upper East Site

MANHATTAN – The owner of two popular Upper East Side pizzerias had the dough, but was shortchanging workers to the tune of thousands, according to New York State Attorney General’s Office, which recovered $175,000 in unpaid wages from Gotham Pizza.

“No matter how you slice it, fair pay is not a suggestion — it’s the law,” said AG Letitia James on Friday, announcing she had reached an agreement with Gotham Pizza’s owner to pay back the money owed.

The Attorney General’s Office says an investigation uncovered the owner of Gotham Pizza— with Upper East Side locations on First Avenue at East 87th Street and on York Avenue at East 77th Street— was paying employees far below minimum wage for several years.

From 2016 to 2019, investigators say at least ten pizzeria employees earned only six to ten dollars per hour, when they should have received an additional five dollars per hour.

“This is intolerable that Gotham Pizza has violated worker-protection laws and paid below the minimum wage” said City Council Member Julie Menin.

“I applaud Attorney General Letitia James for being proactive in pursuing businesses that are conducting wage theft and exploitation of its workers,” Menin added.

“For years, Gotham Pizza took advantage of its hard-working employees by failing to pay them for their work,” said Attorney General James, “I am proud to recover the money they have long been owed and cheated, and I will always fight to ensure New Yorkers get their fair piece of the pie.”

Under the legal agreement, Gotham Pizza— which did not admit any wrongdoing— will pay out $175,000 to ten workers as well as supply wage compliance reports to the Attorney General’s Office and be subject to spot interviews with workers to ensure they’re being paid fairly.

Upper East Site has reached out to Gotham Pizza’s attorney for comment, but did not hear back by time of publication. 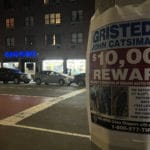 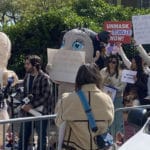