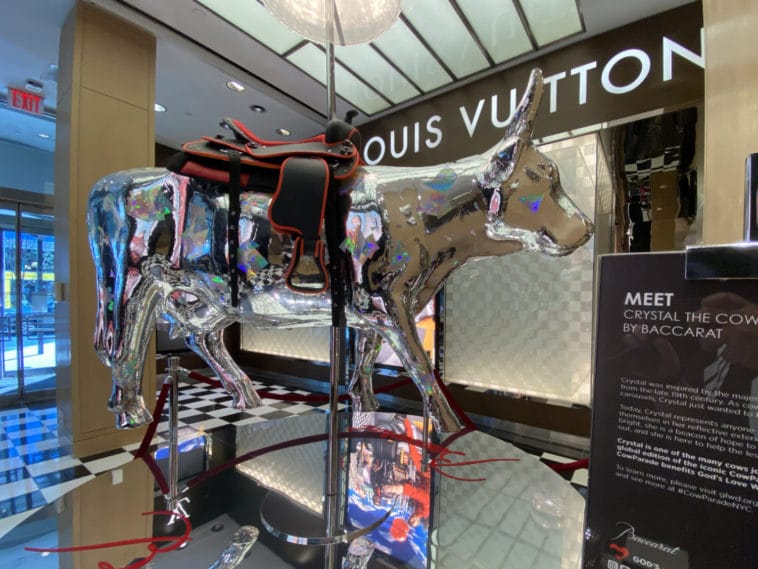 MANHATTAN – There’s just over two weeks left to put yourself out to pasture with a quick trip to Bloomingdale’s on the Upper East Side for the 2021 CowParade from the charity God’s Love We Deliver— the annual event serves a fundraiser for the organization which aims to improve the wellbeing of those living with HIV/AIDS, cancer and other serious illnesses by providing high-quality meals.

For this year’s CowParade, installations dubbed ‘pastures’ are located around all five boroughs and feature the large fiberglass cows, many decorated in bright colors by their sponsors.

Two of those cows can be found at Bloomingdale’s department store on East 59th Street on the Upper East Side. One cow you’ll find inside the store— the other perched above the main entrance on Lexington Avenue, sunglasses on, because her future is looking so bright.

Patterned after the retailer’s iconic ‘big brown bag’ for shoppers, Big Brown Cow features the words spelled out in large brown gems on the side of the faux bovine— which also sports a ‘little brown bag’ attached to it’s glittery collar.

Head inside the department store and you’ll find Crystal the Cow, a fiberglass farm animal with a mirror-like chrome finish that is suspended by stainless steel base which also supports the Tuile de Cristal chandelier from French luxury brand Baccarat, sponsor of this entry in this CowParade.

The shimmering design, inspired by the design of 19th century carousels, symbolizes a beacon of hope for those felling marginalized.

Beyond the Upper East Side, there are two other pastures in Manhattan— Macy’s Herald Square with just one cow by Macy’s itself and Hudson Yards on the west side where a whopping 22 cows are stationed.

As for the outer boroughs— Queens checks in with 20 cows in two pastures, while the rest have just one CowParade pasture each. In the Bronx, there are five cows total, Brooklyn is loaded with 25, while Staten Island has just two cows.

At this point you may be wondering how these colorful, vibrant, but free exhibitions are a fundraiser for God’s Love We Deliver— a good question with an answer that could have you shelling out big bucks.

All the 8-feet-long by nearly 5-feet-tall works of art created for this year’s CowParade are being auctioned off to the highest bidder with the funds raised supporting operations for the charity.

At the Bloomingdale’s Upper East Side pasture, Crystal the Cow’s current high bid is just $50 above the $1000 opening bid— while the Big Brown Cow is still waiting for its very first bid at time of publication.

Your chance to snag a piece of the CowParade is running out, so make sure you check out the pastures while they are on display through September 30th. 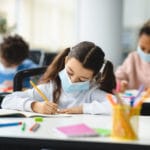 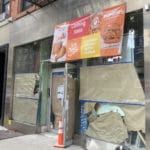