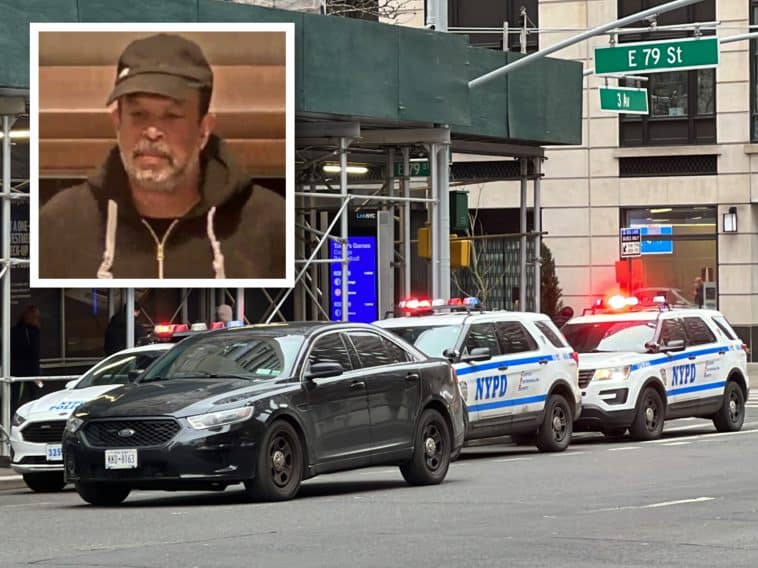 Detectives say that brazen suspect that robbed not one, but two Upper East Side banks, also held up 16 other banks across Queens and Manhattan since last spring — making off with thousands in cash from the heists, but leaving behind lots of surveillance video showing the man’s face.

The suspect’s crime spree began last February, police say, with the robbery of a Chase branch on West 23rd Street in Flatiron. Exactly a month after his first heist, investigators say the suspect came to the Upper East Side for his third robbery.

Upper East Site was on the scene last March 24th, as police investigated the late afternoon robbery inside the Chase bank branch located at 201 East 79th Street, at the corner of Third Avenue.

At the time, investigators said the suspect — described by police as a man in his 50s — walked in the bank and slipped a teller a note demanding they hand over the cash. It’s not clear why, but police said he left the UES Chase bank empty handed that day.

Four months and eight hold-ups later, detectives say the serial bank robber would return to the Upper East Side, this time targeting the Santander bank at 226 East 86 Street, between Second and Third Avenues. It’s not clear how much cash the suspect managed to get from that July robbery.

Striking a total of 18 times across two boroughs and getting away with more than $15,000 in all, police say the suspect’s latest robbery was of a TD Bank on Third Avenue in Midtown on Thursday.

Thankfully, investigators say no one has been hurt during the one-man crime spree.

The suspect is seen in bank surveillance video released by the NYPD wearing a dark colored t-shirt or hoodie, as well as a hat, but no mask — giving detectives and the public a clear look at his face. 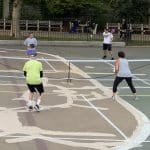 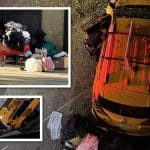