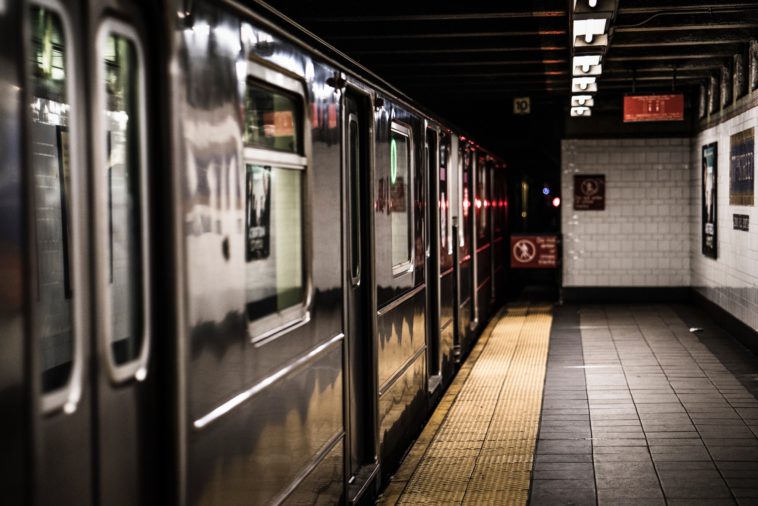 MANHATTAN – A 28-year-old woman was the New Yorker to fall prey to a disturbed sexual deviant using the subways to victimize straphangers underground— the latest disturbing attack ended with the victim violated and kicked on a W train heading to the East 59th Street-Lexington Avenue subway station on the Upper East Side.

It was around 2:30 on a Monday afternoon, July 26th, when the victim says a man came up to her and grabbed her— groping her rear end as she stood on the train.

Police say the 28 year old spun around quick and tried to hit the creep that had put his hands on her, but he sicko managed to kick her in the leg instead— leaving her in pain, but thankfully not injured— she refused medical attention.

The main clue police have to go on right now is a sketch of the suspect, so far no surveillance video has been released by investigators.

This vile subway sex crime happened just hours before another disturbing attack in an Upper East Side subway station just a few blocks away.

Upper East Site previously reported that a 30-year-old woman was groped in the East 63rd Street-Lexington Avenue subway station at 11:00 pm that Monday night, when a pervert reached under the woman’s backpack to grab and grope her rear end and private area.

It’s not clear if the two incidents are connected, but what is clear is that misdemeanor sex crimes, have taken staggering rise, up more than 48% on the Upper East Side and 110% in Midtown East, year-to-year, according to NYPD CompStat data.