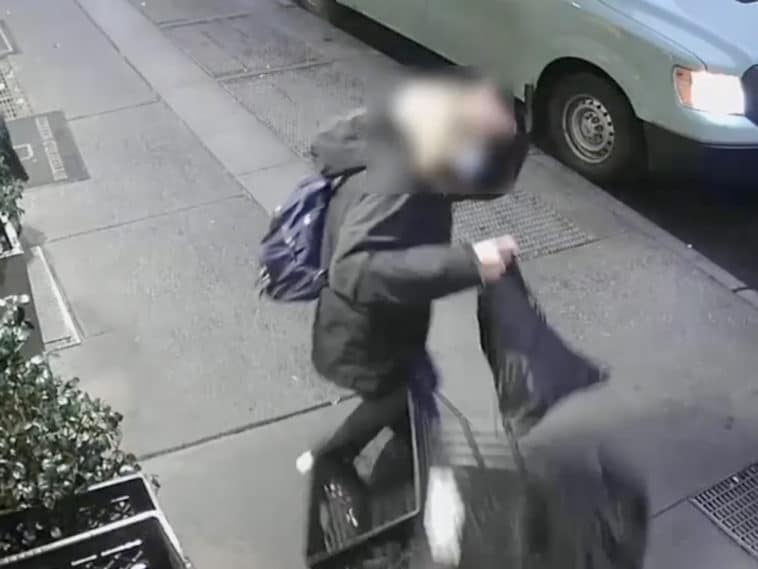 MANHATTAN – A 52-year-old woman has become the latest victim of random violence on the Upper East Side— ambushed by a stranger in a milk crate attack as she was walking out of Butterfield Market in Lenox Hill.

It was around a quarter to 8:00 am last Wednesday, December 29th, when the suspect shoved a stack of empty milk crates into the woman— the victim can be seen in surveillance video clutching her head in pain after being struck by the crates.

The suspect, wearing a puffy yellow hooded jacket, is seen on surveillance video provided to police by Butterfield Market, walking down the sidewalk along Lexington Avenue just south of East 78th Street that Wednesday morning— and as approaches the exit, the suspect gazes at the doorway, then turns away briefly before looking again— as if he was avoiding make eye contact with someone inside who looked back at him.

As soon as the suspect walks past the doorway to the market, he slows down and quickly turns to his right— spinning 180 degrees then stopping to shove the crates full force into the victim, a 52-year-old woman, as she came outside of the store.

The suspect used enough force that top crate slammed the victim in the head— leaving her with swelling and pain— but she will be okay, police say.

The victim appears to be the person who the suspect was eyeing as he walked past the Butterfield Market.

Investigators say the suspect just kept walking down Lexington Avenue after attacking the woman— they hope these surveillance images will help track him down.

This year, felony assaults are up a whopping 32% on the Upper East Side, according to NYPD crime statistics— with 150 attacks reported in 2021, as compared to 113 assaults reported at this time last year.

If you recognize the man in wanted in connection with this assault, you’re asked to call NYPD Crime Stoppers at 1-800-577-8477. 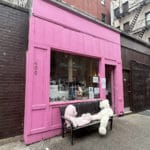 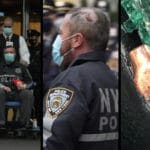