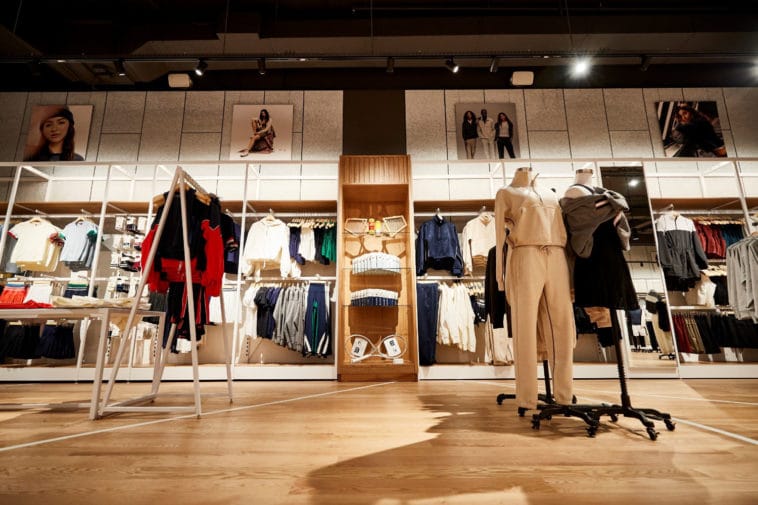 MANHATTAN –  It’s been two years since Modell’s went into bankruptcy and closed its Upper East Side store on Third Avenue near East 87th Street. Now, one sporting goods retailer is stepping up to fill the void left in the shopping landscape, with Wilson set to bring equipment, sportswear and more, back to the neighborhood.

Wilson, probably best known for their volleyball which starred opposite Tom Hanks in the 2000 film Castaway, has leased space on Third Avenue in Yorkville near East 85th Street.

In business since 1914, Wilson Sporting Goods manufacutres products and equipment for most sports, including basketball, football, baseball, tennis, golf and soccer— even badminton and pickle ball make the list.

However, last year the company pivoted and made a foray into premium sportswear for women and men— opening a flagship store in New York City, located on broadway in SoHo, just a few months ago in January.

Wilson joins a crowded sportswear space on the busy East 86th Street corridor, with Athelta located next door and Lululemon planning to set up shop inside the former Banana Republic located at the corner of East 86th street and Third Avenue.

It’s not clear what features will be included in the new store or what products it may specialize in, though, Upper East Site has learned directly from Wilson that the new sporting goods and sportswear store is on track to open in mid-to-late May 2022. 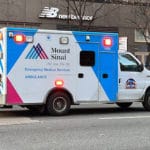