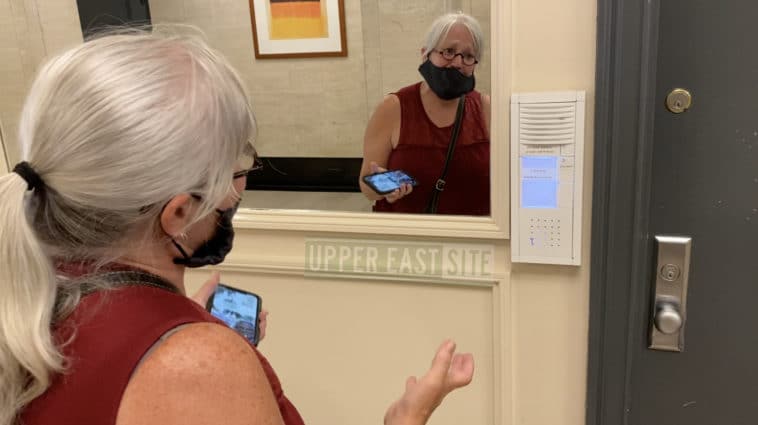 MANHATTAN – “Please help us— Be a kind human. Do something for humanity,” devastated and desperate, Autumn Brewer’s mother Jeannie pleaded with an unidentified voice though an intercom belonging to her daughter’s building management company.

Leeds Associates has dragged their feet since the moment Stella was kidnapped from Autumn’s apartment— the resident physician moved to New York City six weeks ago and was working her first shift at NYC Health + Hospitals/Metropolitan when an intruder gained access to her apartment and took the one thing most precious to her— Stella.

“This happened on the second and we’ve been waiting for people to get back from the holiday” Jeannie pleaded today— tears forming in her eyes, voice cracking ”every minute that goes by means she will not be found!”

After the burglary Friday, July 2nd where Stella was stolen, Autumn immediately contacted her superintendent who she was was sympathetic and tried to be helpful.

The super had access to the live feed of the surveillance cameras, Dr. Brewer told Upper East Site, and showed them to police, but recorded video in storage needed a password— something the super didn’t have.

Autumn didn’t give up. She contact her broker, who eventually gave her contact information for the building manager, Leeds Associates.

This morning, Jeannie reached out to Leeds, pleading for the surveillance video she needed to bring back peace and wipe away her daughters devastation.

“I’m shaking right now…” she wrote to me, “we emailed the front desk this morning with an urgent request for the security videos and this was the response I just received”

Leeds Associates had responded to the mother and daughters desperate please for help with a cold, one sentence answer.

“If the Police (NYPD) need to view the video camera they will contact us,” the email read.

Not settling for that dismissive comment about something that had put her daughter’s life in a tailspin, Jeannie wanted to speak to leadership at Leeds face-to-face, hoping the seeing and hearing pleas of a desperate mother who has spent the last 24-hours taping up hundreds of fliers would have an effect.

“Can you PLEASE help us so we can get Stella back to Autumn?” Jeannie begged.

“Every minute that goes by means that she is still lost and she’s still taken and she was stolen from for your building.”

“Everything is under control,” the voice from the intercom responded.

Standing there with Jeannie, this reporter spoke up asking why they wouldn’t want to show empathy and support for Autumn’s mother in this difficult time.

“Why don’t you ask the mayor why crime is up and he’s done nothing?”

“What does the mayor have to do with this situation,” I asked the voice.

“What do we have to do with this?” she barked back.

“It’s YOUR building” I responded.

The voice then told us they were working with police and they have nothing else to say.

While Leeds Associates may not feel like they have nothing to do with this, the reality is they hold the only evidence that can crack the case, and only provide excuses as to why they have to hand off the task to someone else— today blaming the security camera company.

Beyond that, Leeds has much to do with this— including an imminent threat to all tenants in her Upper East Side building.

As Upper East Site was first to report, Autumn’s keys were attached to the leash taken by the dog-napper.

“On her leash is another set of keys…” Autumn told Upper East Site on Saturday, “I was like ‘Oh my god’”

The superintendent quickly changed Autumn’s locks, however the lock on the lobby door remains the same— with an unhinged dog-napper in possession of keys that would allow them inside.

At this point, we know the three exterior and one lobby surveillance camera were no deterrent.

The danger remains in Autumn’s Leeds Associates-managed building and raises further questions about the safety elsewhere.

The voice on the intercom was not interested in hearing about the existing threat.

To print your own missing posters to post in your neighborhood, you can download the pdf file below. 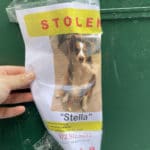 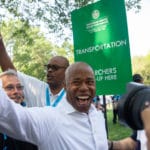