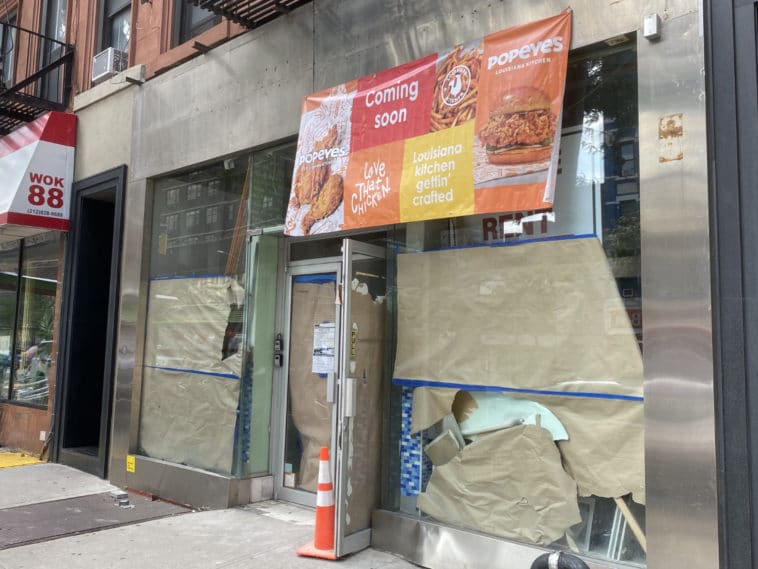 This restaurant’s grand opening has been delayed. An update can be found here.

MANHATTAN – A taste of cajun country is coming to Yorkville as Popeye’s Louisiana Kitchen starts construction on its upcoming Upper East Side location, transforming the space on Third Avenue between East 88th and 89th Streets formerly occupied by Roma’s Pizza into a fried chicken restaurant.

However, that date has been pushed back– in mid-November, a Popeye’s spokesperson told Upper East Site the new fried chicken restaurant will open by the end of the year.

If you haven’t been to a Popeye’s before, its chicken sandwich is the star— in fact, Popeye’s set off the chicken sandwich wars between fast food restaurants when it introduced its sandwich in 2019, drawing big lines and sellouts of the sandwich at many Popeye’s locations.

The frenzy also drew the ire of its fast food competitors and turned into a full-on Twitter beef between the companies vying for the attention of chicken sandwich loyalists.

ALSO READ: Put Yourself Out to Pasture at Bloomingdale’s Cow Parade

Popeye’s opens on Third Avenue to a crowded market for fried-chicken options. Just two blocks south, Chick-fil-a’s UES store near the corner of East 86th Street and Third Avenue is perpetually busy, with a line out the door and cars double and triple parked to pickup delivery orders.

There’s also stiff competition from Chicken Insider— an independent restaurant nearby on Second Avenue near East 91st Street— which offers a wide variety of chicken and non-chicken fried foods that are sure to satisfy your craving for a salty crunch.

After all this delicious fried food talk, if you cant wait to satisfy your cravings for Popeye’s chicken, biscuits or cajun fries, you can always head up Third Avenue to 106th Street in East Harlem.

There you’ll find the closest Popeye’s location to the Upper East Side and you’ll be able to get your fill of their cajun-inspired fare until this new location opens.

This story has been updated to reflect a new opening timeline. 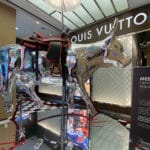 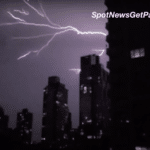