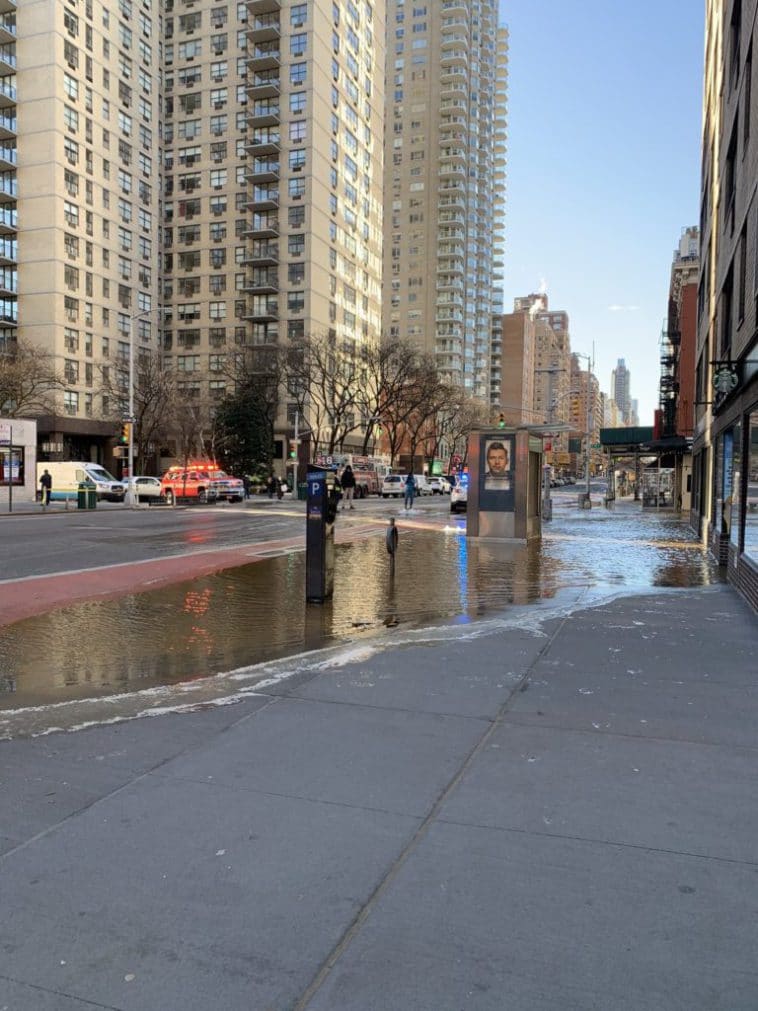 MANHATTAN – Steer clear of Second Avenue on the Upper East Side unless you want some soaked shoes and socks.

The FDNY says a call came in for the underground water main break around 7:00 this morning, which sent a torrent of frigid water flooding the road between East 75th and 76th streets, eventually shutting the entire avenue down from 75th to 79th streets. Video from the NYPD shows just how bad the situation became less than two hours later.

? STREET CLOSED: Due to a water condition, 2nd Avenue from East 75th Street to East 76th Street, on the Upper East Side is closed.

Police are warning everyone to avoid the area while Con Edison and the City Department of Emergency Management work to fix the problem, which may be a result of the bone-chilling cold temperatures gripping the city.

If you have any photos or video of the flooding, share them with #uppereastSITE or email them to [email protected] 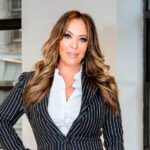